TMW club event series that features foreign artists, who have previously performed at the festival. This time around, the returnee was electropop duo Kate Boy from Stockholm, who sold out Rock Café during TMW 2016. The concert’s special guest was Estonian ghost pop group Zebra Island.

In an interview with Eesti Päevaleht, Kate Boy members Markus and Kate share their thoughts about „A Girl Like You“ - referencing 1990s nostalgia. Markus says that „everything wasn’t as accepted as it is now and you had to make an effort to get yourself up to date with something new.“ Kate admits that she misses the grunge trend.

„This is not a strained virtuoso performance. This is two people doing something they passionately love. I love it as well!“ – Kaspar Viilup, ERR Kultuuriportaal 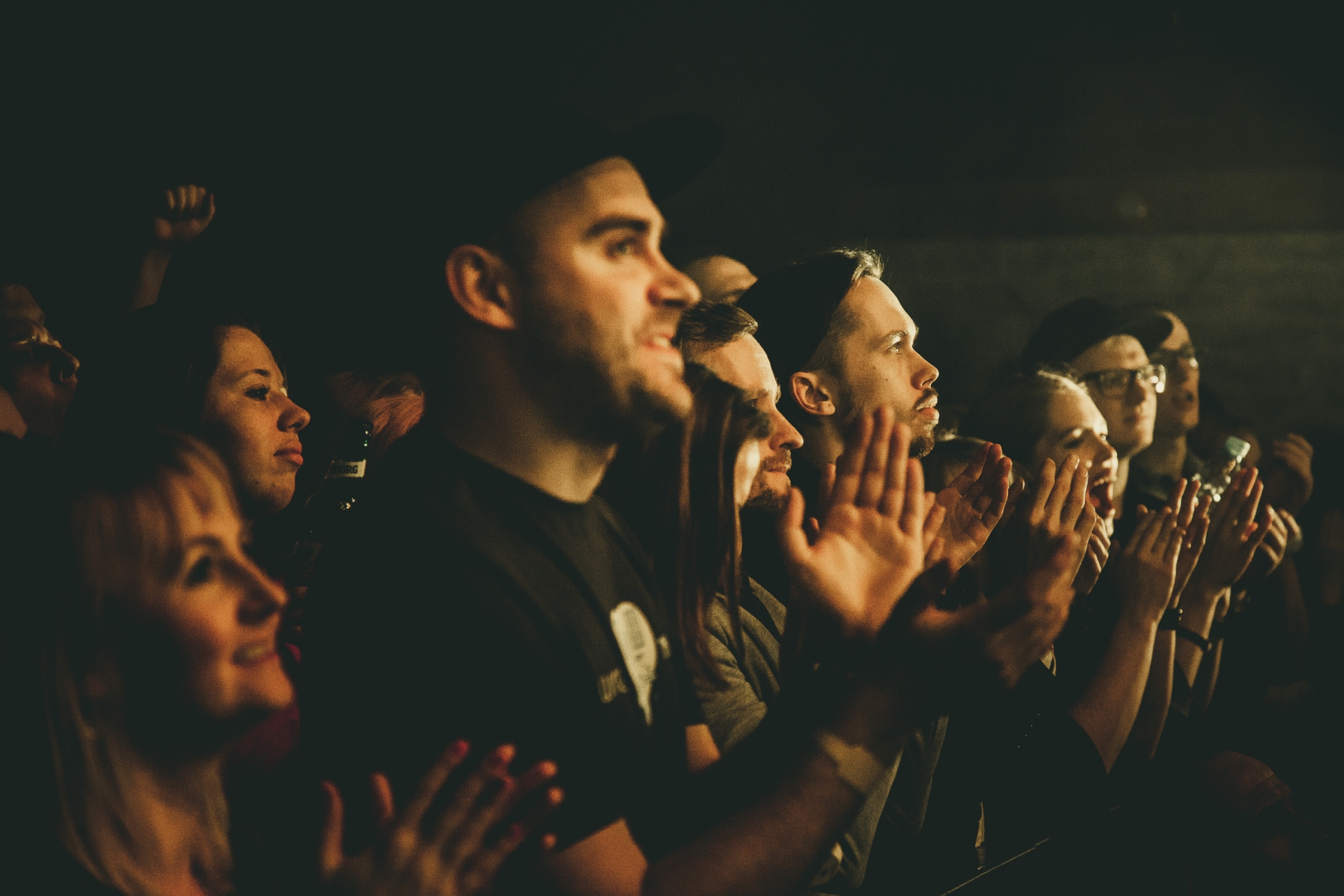 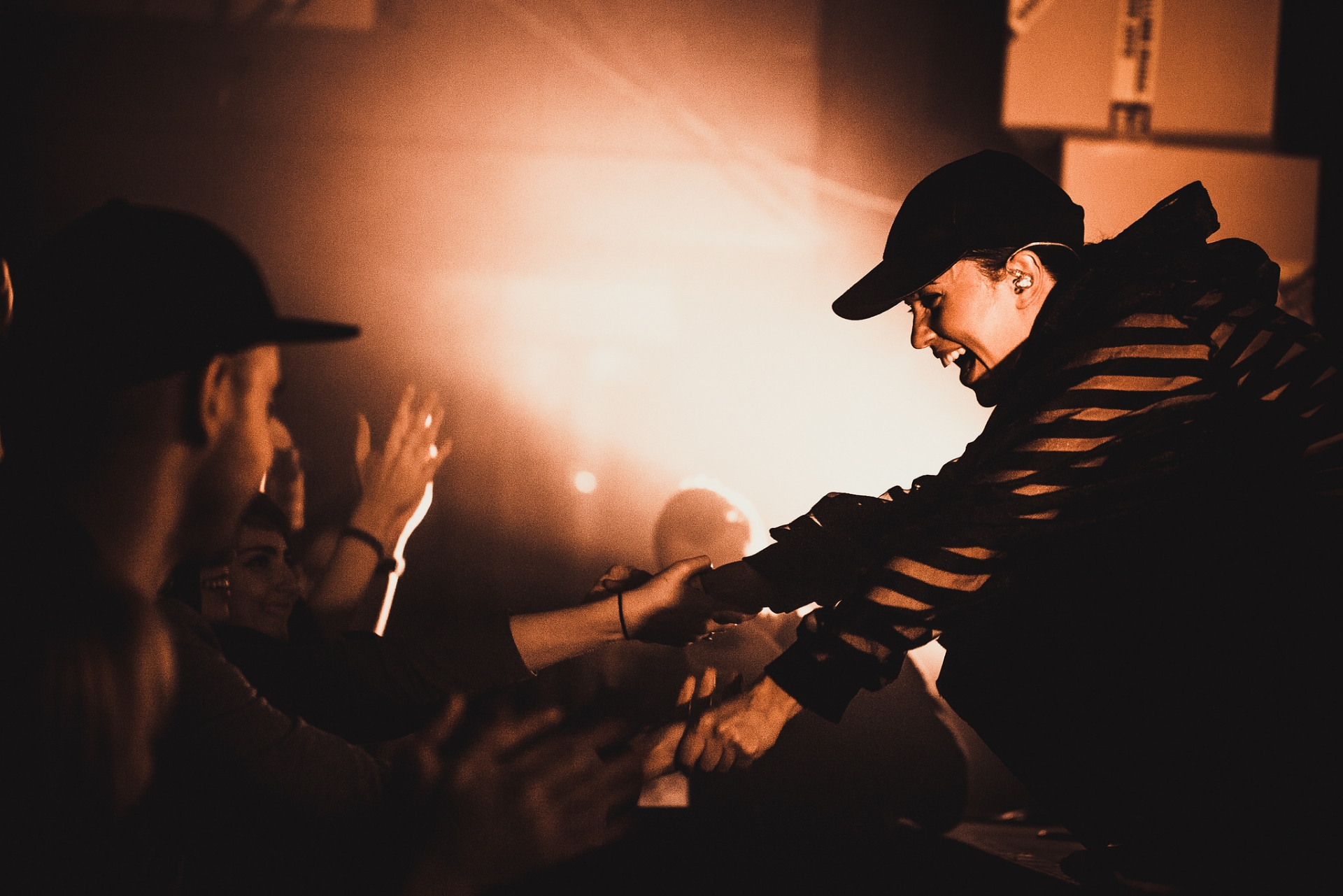 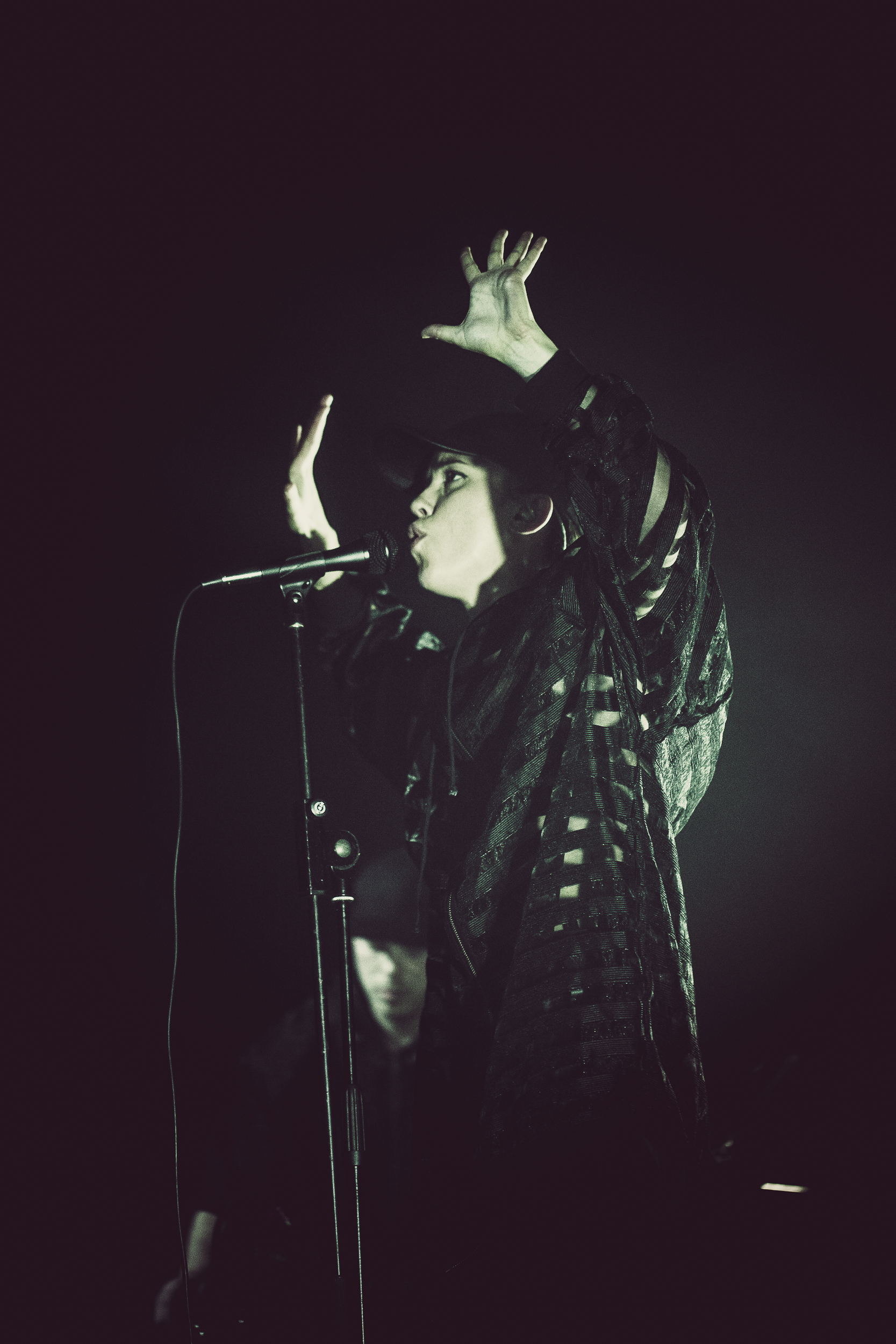