"The national team defeated the visitors by a great margin this year, mainly. "

„I don’t want to know how musicians feel at this competetive exhibition, but it seems to have parallels to the football EC (at the time, Iceland, who has influenced Estonia with its music export, had a draw with Portugal at the group matches): you have to make good enough music to score more „sound goals“ with the audience, so that they wouldn’t run to the next stage.“ – Maria Mölder, Sirp

"It was pretty exhausting to keep up with the music program and stay as stylish as you were coming in.“

"I have to admit that there hasn’t been a festival in Estonia with a lineup that interesting in a long time. You got to applaud the organizers for putting together an event this stylish. The air was thick with the specialness of it all. In a time, when everyone blasts you with their own truth from every direction imaginable and look for attention like teenage chimpanzees, this sort of absentminded attitude feels refreshing.“ - Indrek Spungin, Postimees Kultuur

"Your faith in humanity is restored, when events this good happen..."

„Kiwa summarises what every review of last night writes about. The organizers try to make sure that everyone gets something – the focus is on new and intriguing sound art, while not excluding older and important artists, who have had an impact on the present music scene.“ - Tõnu Karjatse, ERR Kultuuriportaal 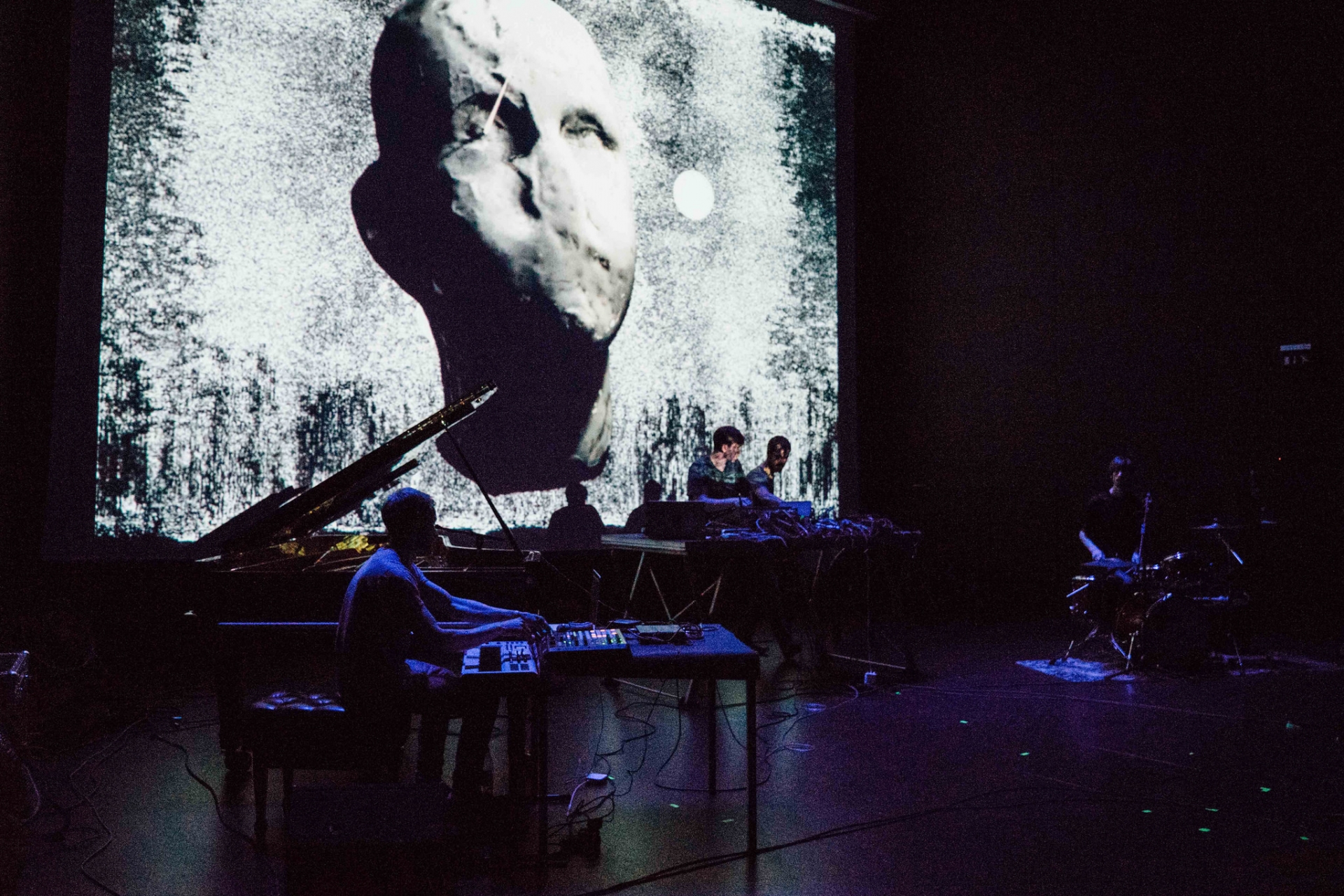 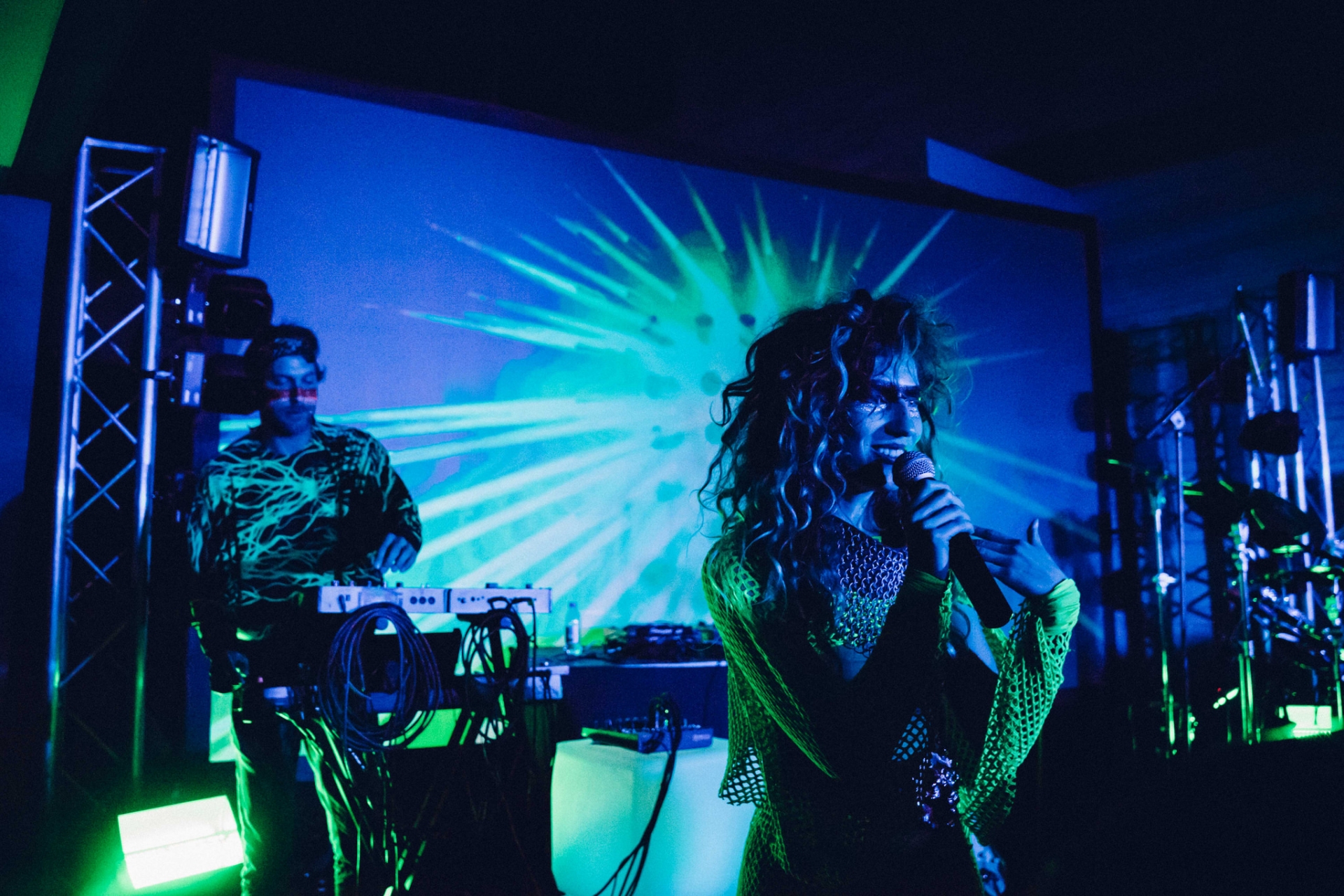 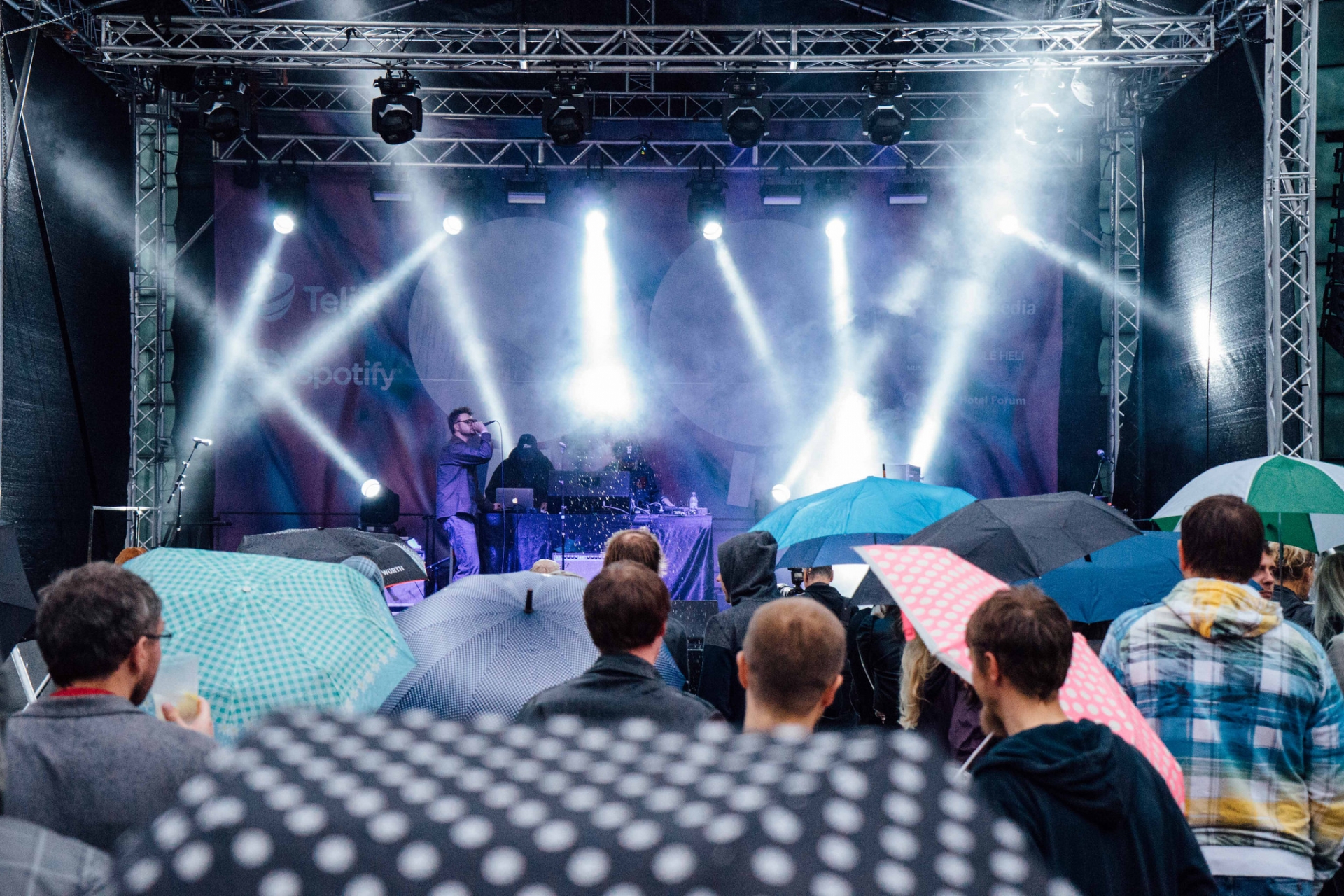 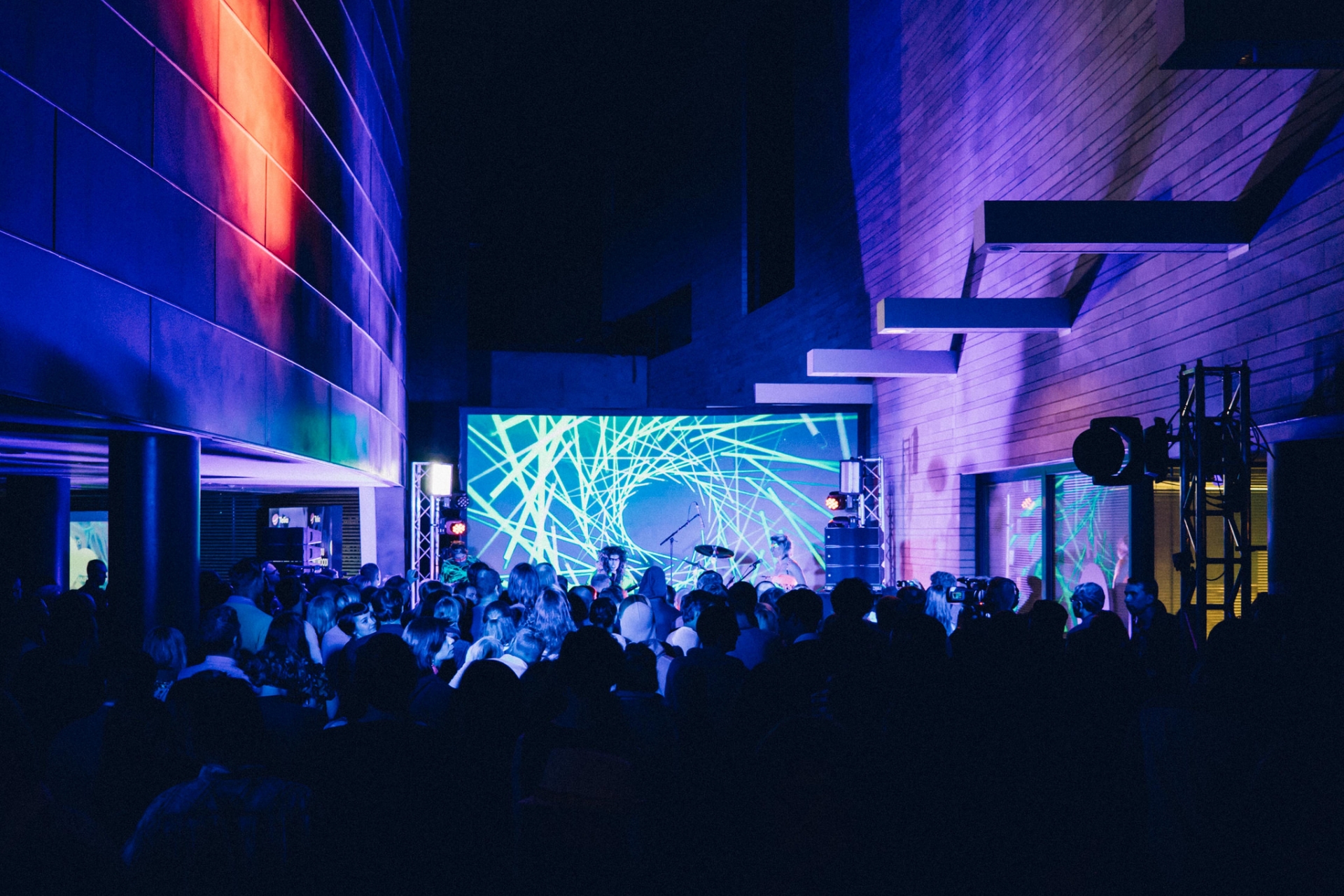