Venue
The Russian Theatre of Estonia

On November 15th, the Russian Theatre of Estonia hosted a concert by the notorious Slovenian industrial collective Laibach – “the most dangerous band in the world“ according to the British press.

The sold-out concert was based on their latest album “Also Sprach Zarathustra“, which was released on July 14th under London record label Mute. The music of “Zarathustra” was originally created in March 2016 to be used in a play, based on the eponymous philosophical novel by Friedrich Nietzsche, for Slovenian Anton Podbevšek Theatre. The collective named Laibach - which is German for Ljubljana, the capital of Slovenia - let the art déco spaces of the building once known as the Gloria Palace cinema ring with songs in five languages: German, English, Russian, French, as well as Slovenian.

We bow in respect to Laibach, founders of the imaginary state Neue Slowenische Kunst! Many thanks to the Russian Theatre for providing the larger-than-life, totalitarian-militarist-mask-donning collective with perfect premises! 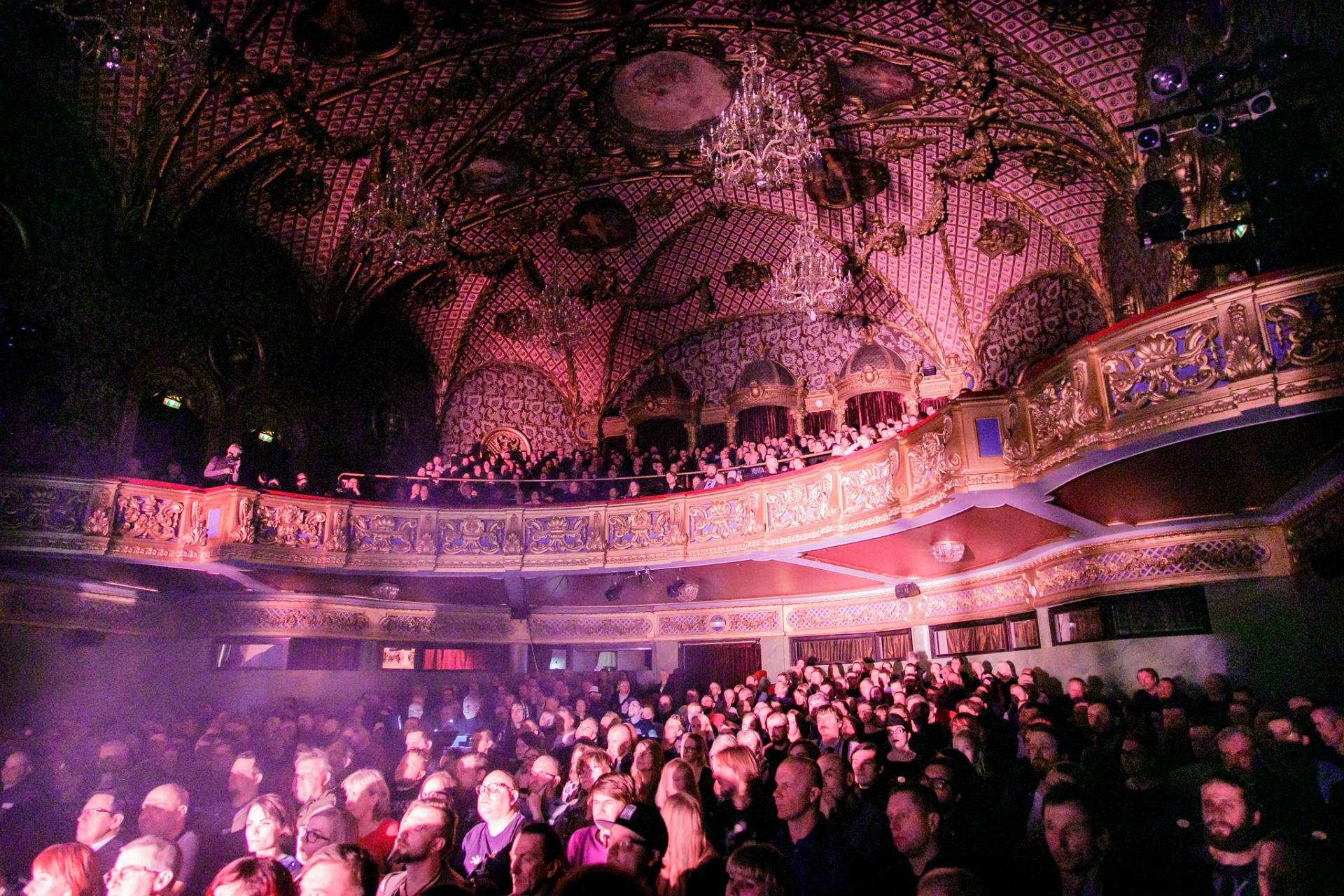 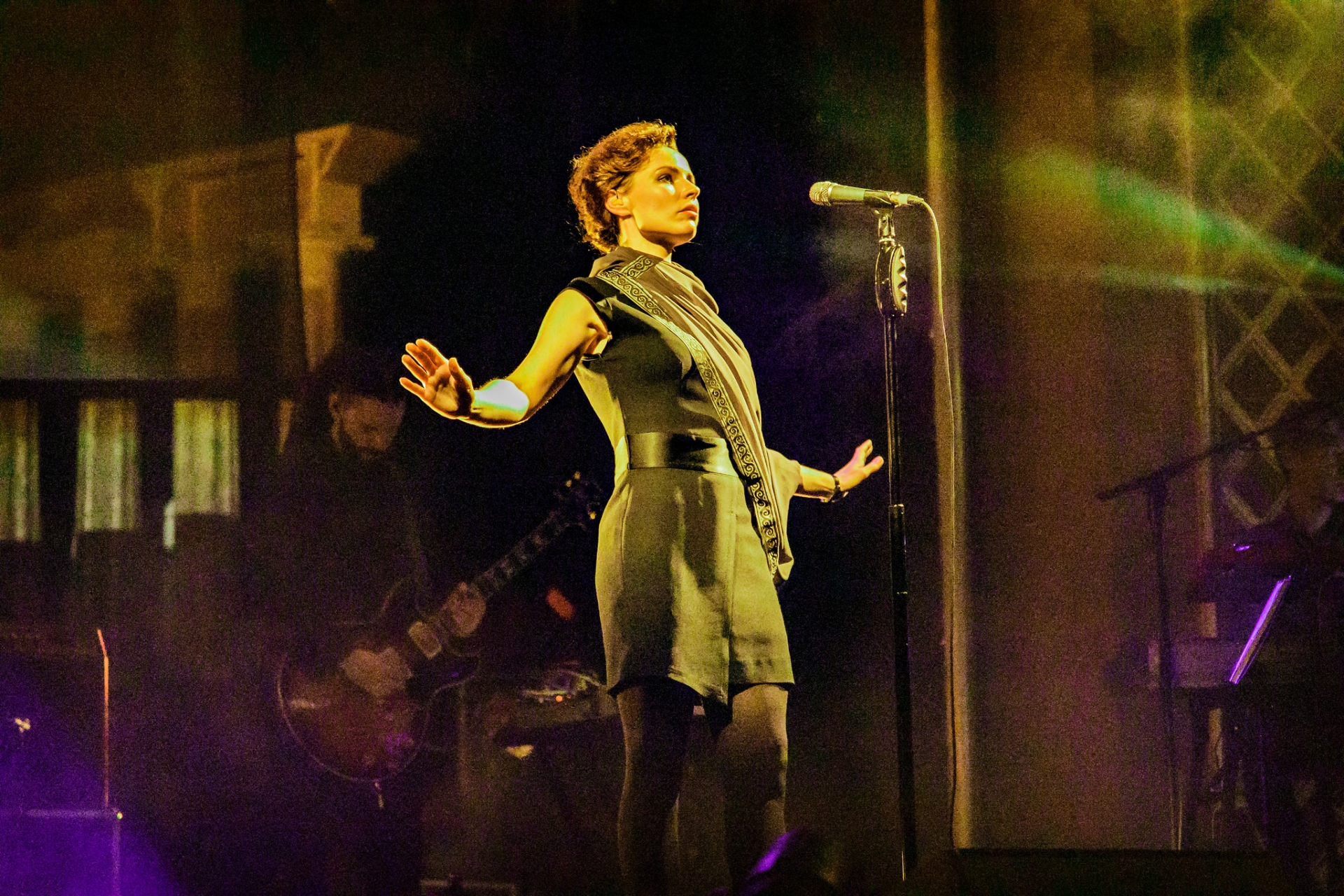 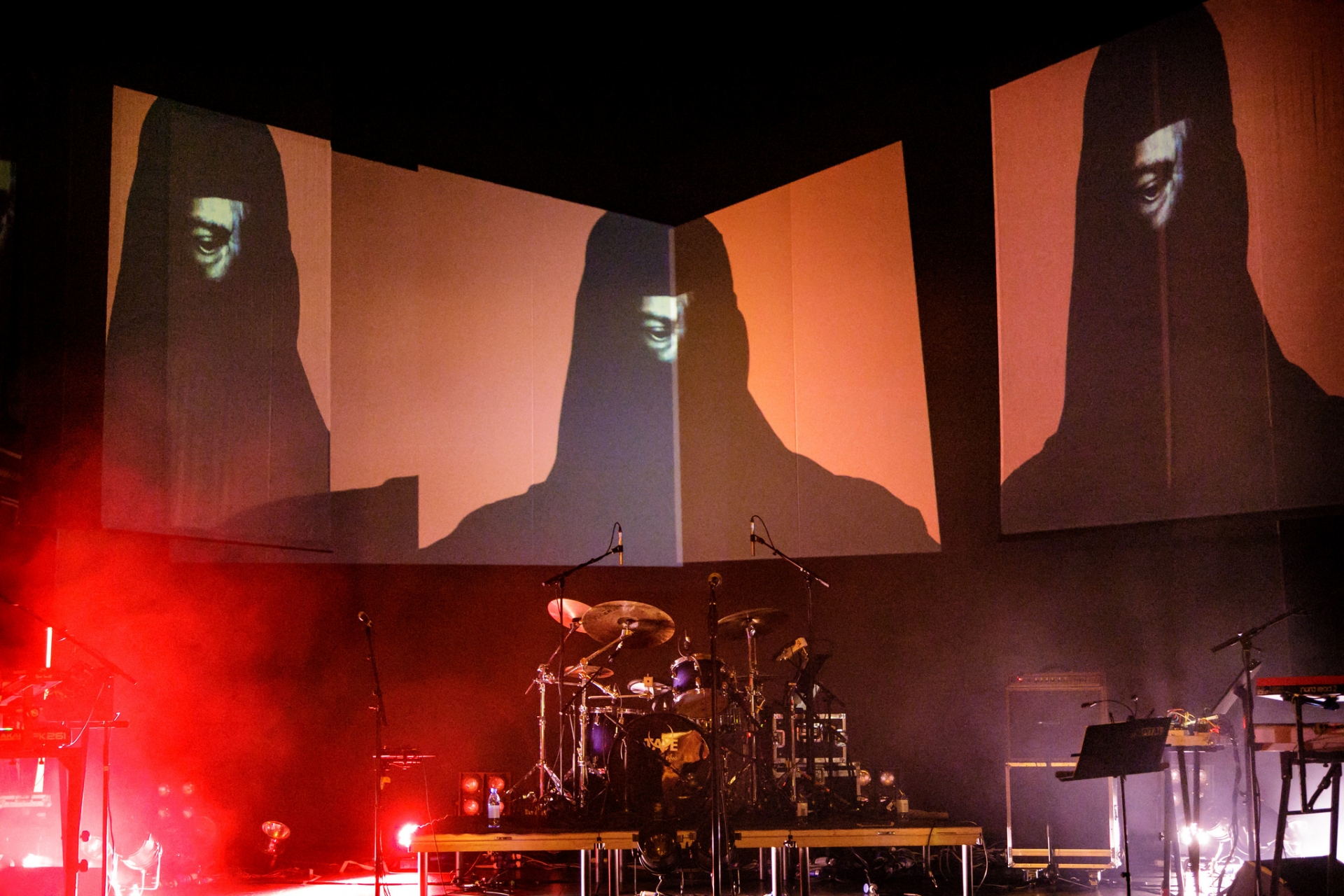 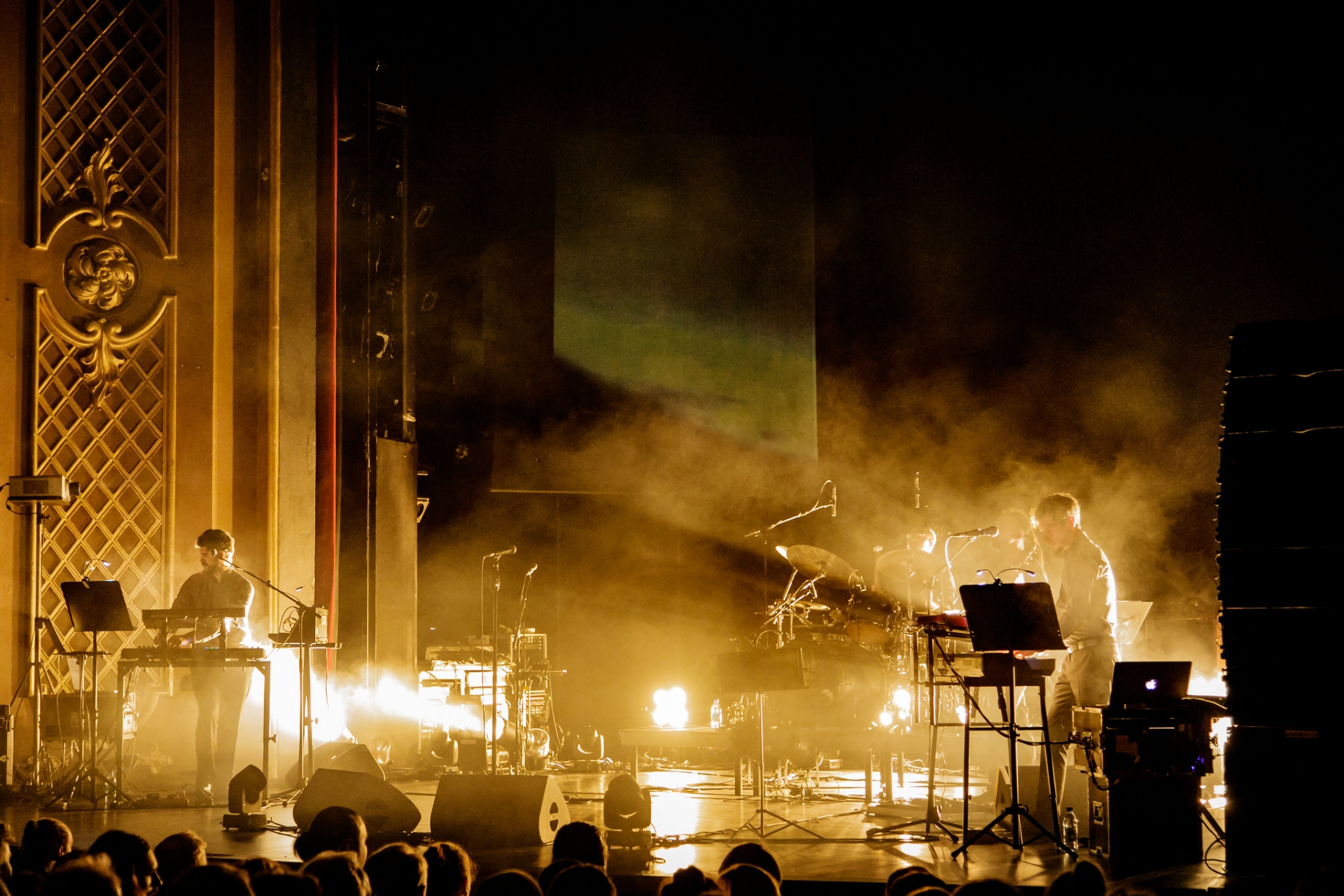