The northeast Estonian border city Narva will continue to vie for the title of European Capital of Culture 2024 with the new team developing the programme and drafting the final bidbook.

The team led by Narva city architect Ivan Sergejev will be joined by communications expert and film director Ilmar Raag as artistic director. The town of Rakvere will continue as the regional lead partner, and cooperation will be continued with all municipalities of Virumaa region. During its first workweek the new team set forth a budget in the amount of 140,000 euros.

The new programme team includes also the head of Jõhvi Concert Hall Piia Tamm, CEO of  Prototron Fund Jana Pavlenkova, the director of Narva Art Residency Ann Miriam Vaikla, and the artistic director of Narva Opera Days Julia Savitskaja. The cultural programs manager at Narva College of University of Tartu Anna Markova will join as the public engagement manager, with the civil movement myNarva2024 also contributing to the public engagement activities. Narva City Department of Culture will be responsible for the development of the city’s new culture strategy that is being prepared at the same time as the main bid is being drafted. International activities, including public relations and marketing of the project will be accomplished by Shiftworks, the company that developed the successful Narva2024 pre-selection bid book under the banner of “Narva is next”.

The keywords of the artistic concept of Narva 2024 developed in the preliminary application stage are "River -- Border -- Bridge," reflecting the Narva River that constitutes the natural border between Estonia and Russia, and the bridge connecting different cultures, identities and fates.

Ilmar Raag, best known as a filmmaker, describes the border identity as what makes Narva exciting and unique.

"My father was born in Narva and my grandmother has told me stories about the city where I have never lived myself," he said. "My grandfather, who died in the war, was an actor in Narva and my grandmother a ticket checker at one of Narva's cinemas. I have the feeling that the spirit of vibrant cultural life is still intact there somewhere. Formally, Narva is the city where Europe begins. Of course, there's St. Petersburg nearby, known as the most European city of Russia, and some say that Narva is the most Russian city of Europe. Residents of Narva, however, say that Narva is just Narva. Looking for humanness in borderline identities should prevail in various disputes. That's also what we are looking for in Europe nowadays."

Narva Mayor Aleksei Jevgrafov described the takeoff by the new team as productive. "The candidacy for European Capital of Culture is extremely important for Narva. We have brought in the best experts and competences for a successful preparation in such a short time. For that reason we have again recruited the team of Shiftworks that developed the preliminary bid. Their competences in individual subject fields are critical for the project's success," Yevgrafov said.

The mayor also expressed his gratitude to the whole team that worked on the preliminary bid, the Virumaa partners, and the regional lead partner Rakvere.

Narva City Council Chairwoman Irina Janovits affirmed that the council supports the further development of the bid of Narva for the title of European Capital of Culture.

"The candidacy for European Capital of Culture is of great significance to the residents of Narva and our city's future. The council is prepared to provide the necessary means for carrying this project to a successful end," she said.

“Rakvere always supports projects that promote cooperation in the region,” adds Marko Torm, Mayor of Rakvere. “We are crossing our fingers for Narva and continue as partners to support Narva’s candidacy!”

Ivan Sergejev, the project manager of Narva2024 is convinced that the next phase of the title race is in the hands of a genuine dream team, committed to the common goal. "Building on the preliminary bid that received a very positive assessment from the international committee, and uniting such competence and energy, Narva is back in the game, running on equal terms with Tartu for the title of European Capital of Culture," says Sergejev.

The final bid setting out the programme of events for the year when the city bears the title of European Capital of Culture and the period before it must be filed with the selection committee by August 1, 2019. The winner will be picked by the autumn.

Three cities will bear the title of European Capital of Culture in 2024. In addition to one Estonian city, the title will be given to one city in Austria and one city either from a member state of the European Free Trade Association, an EU candidate state, or potential candidate countries Bosnia and Herzegovina and Kosovo. 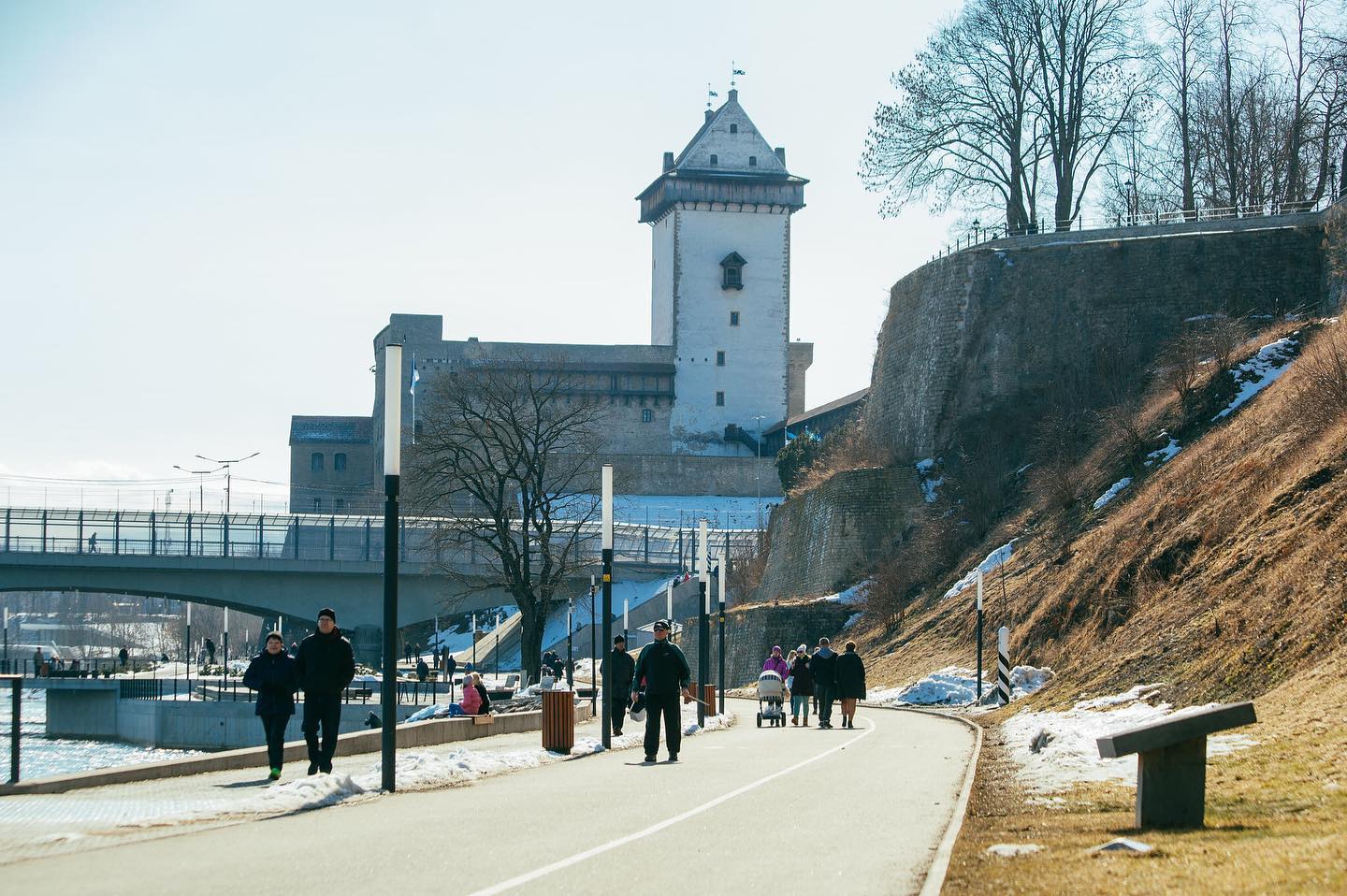 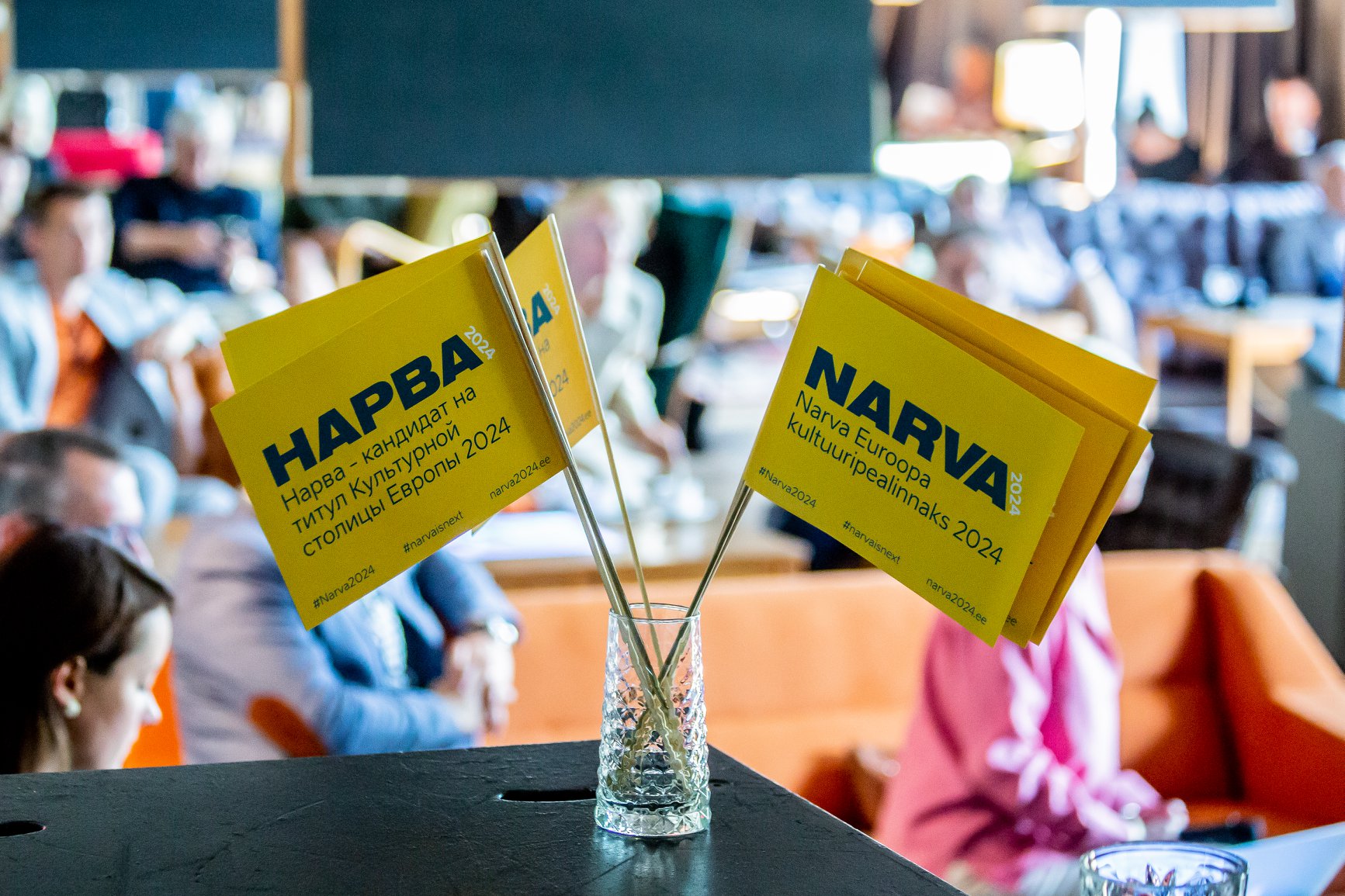 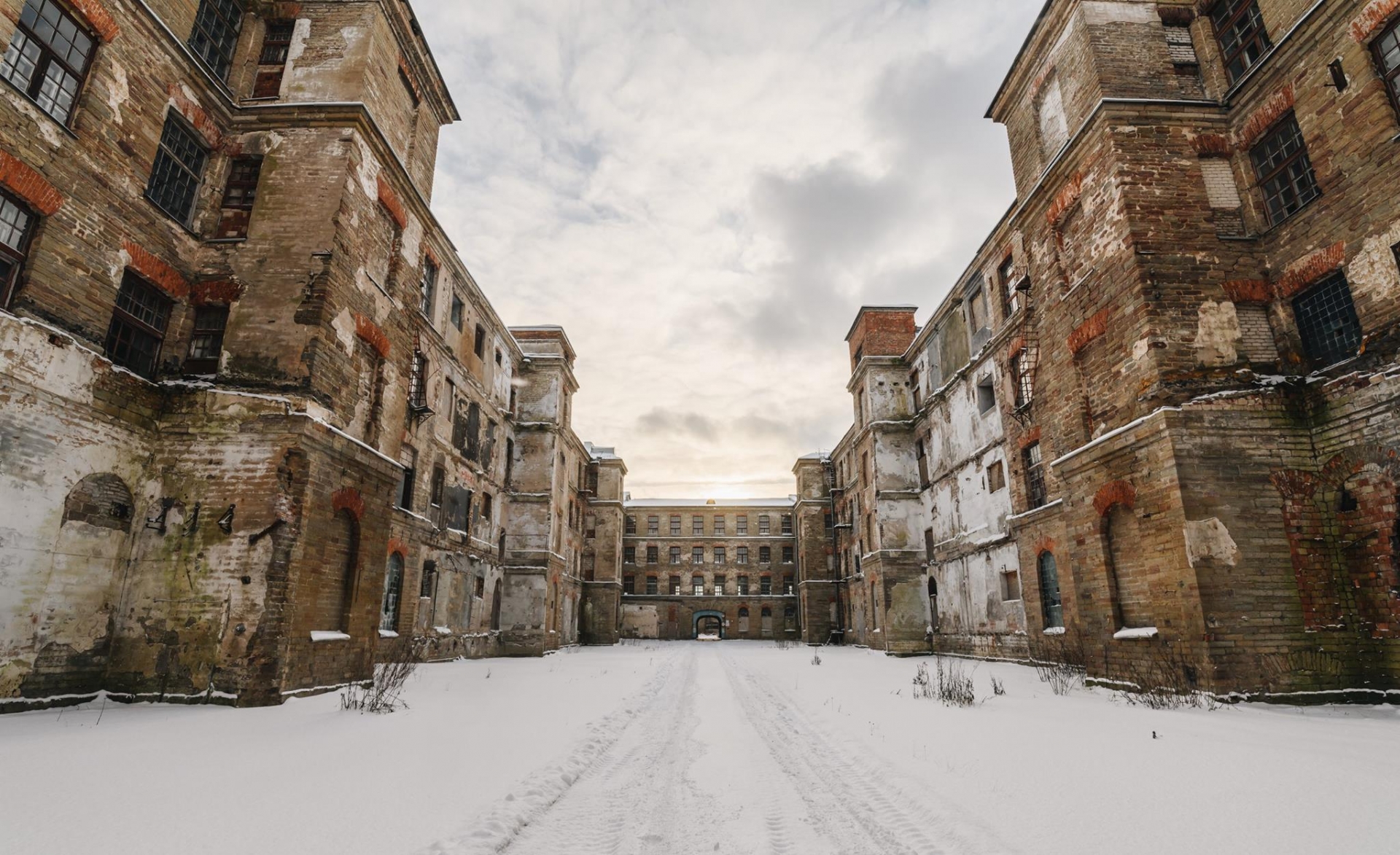 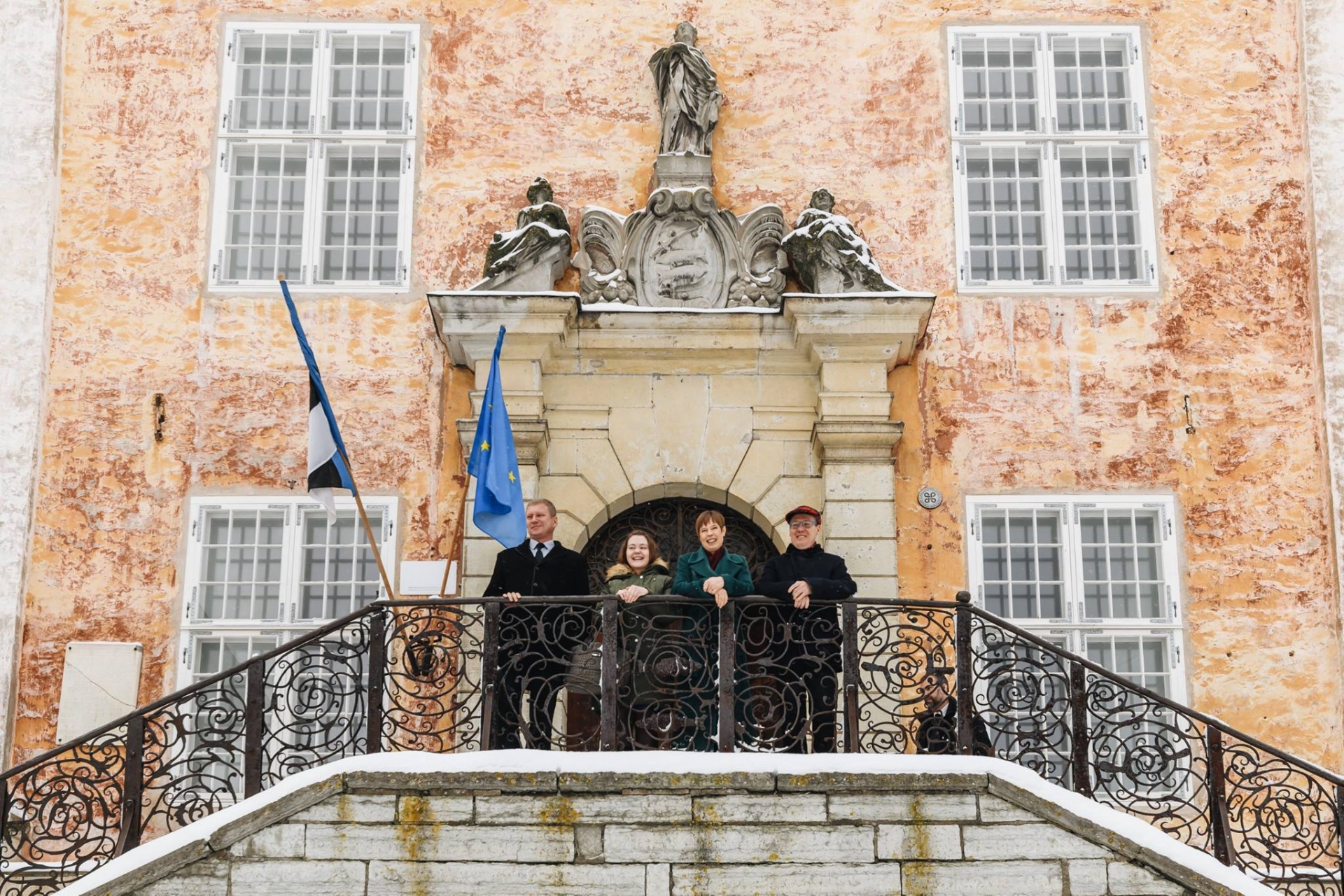 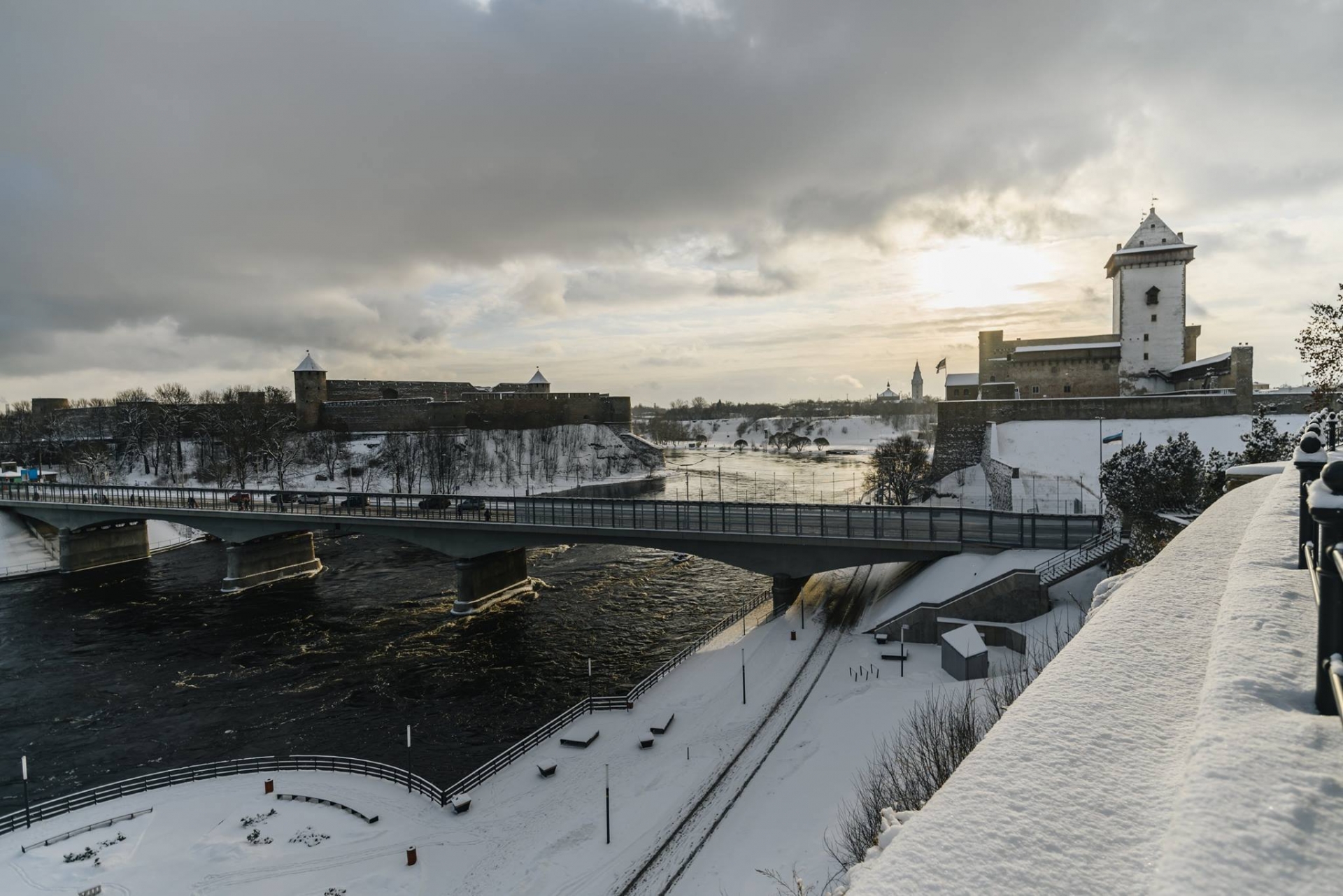