The region’s biggest technology conference opening party Enter e-Estonia at the heart of Helsinki’s nightlife in Kallio district. The party’s opening speech was delivered by the President of the Republic of Estonia Kersti Kaljulaid. To celebrate the second birthday of E-residency, the program’s director Kaspar Korjus gave a speech. The music program, which was curated by Tallinn Music Week/Musiccase and Music Estonia, included live artists and DJs from both sides of the bay, such as Noah Kin, Timo Kaukolampi and Melting Hearts from Finland and Röövel Ööbik, Mart Avi and NOËP from Estonia. 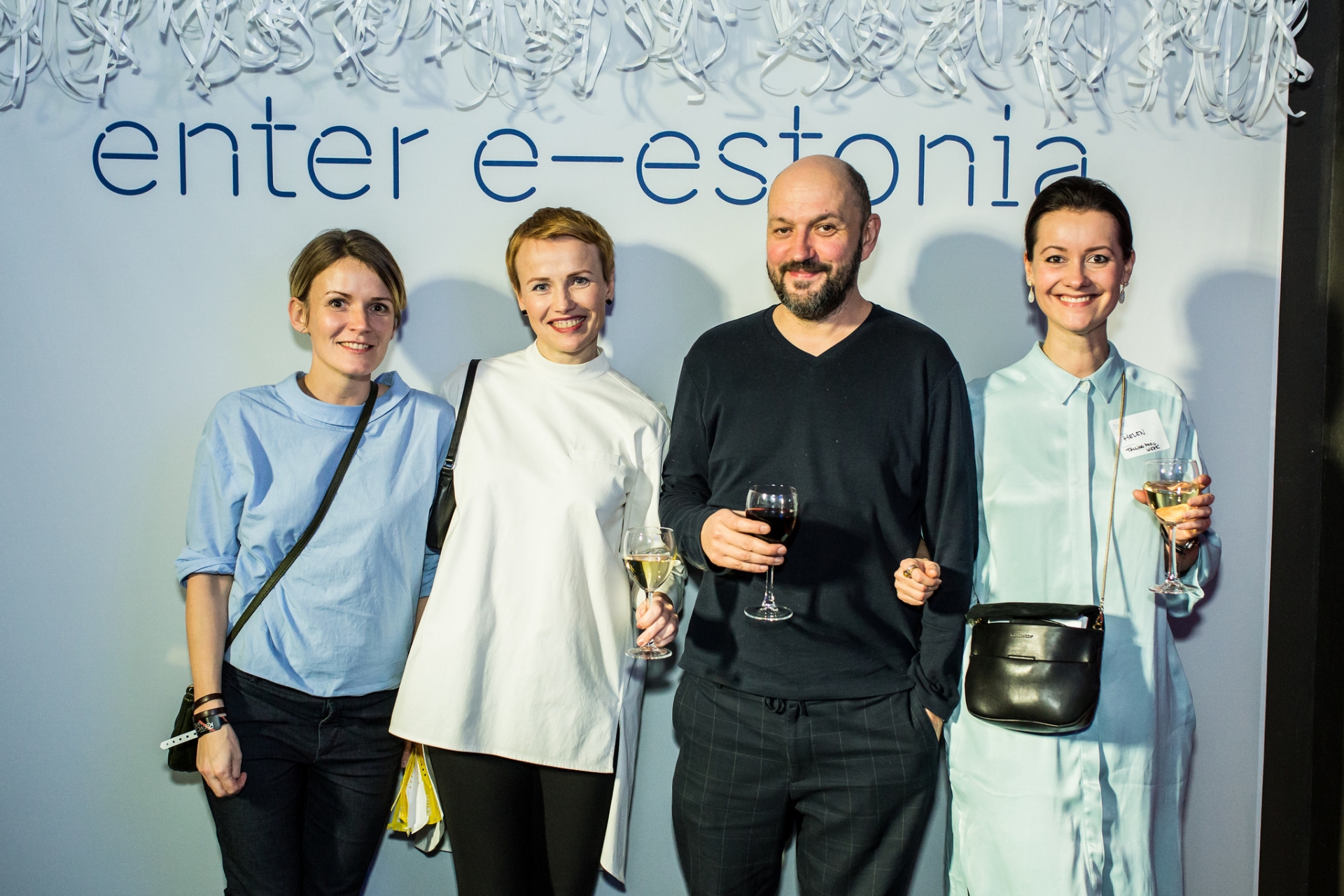 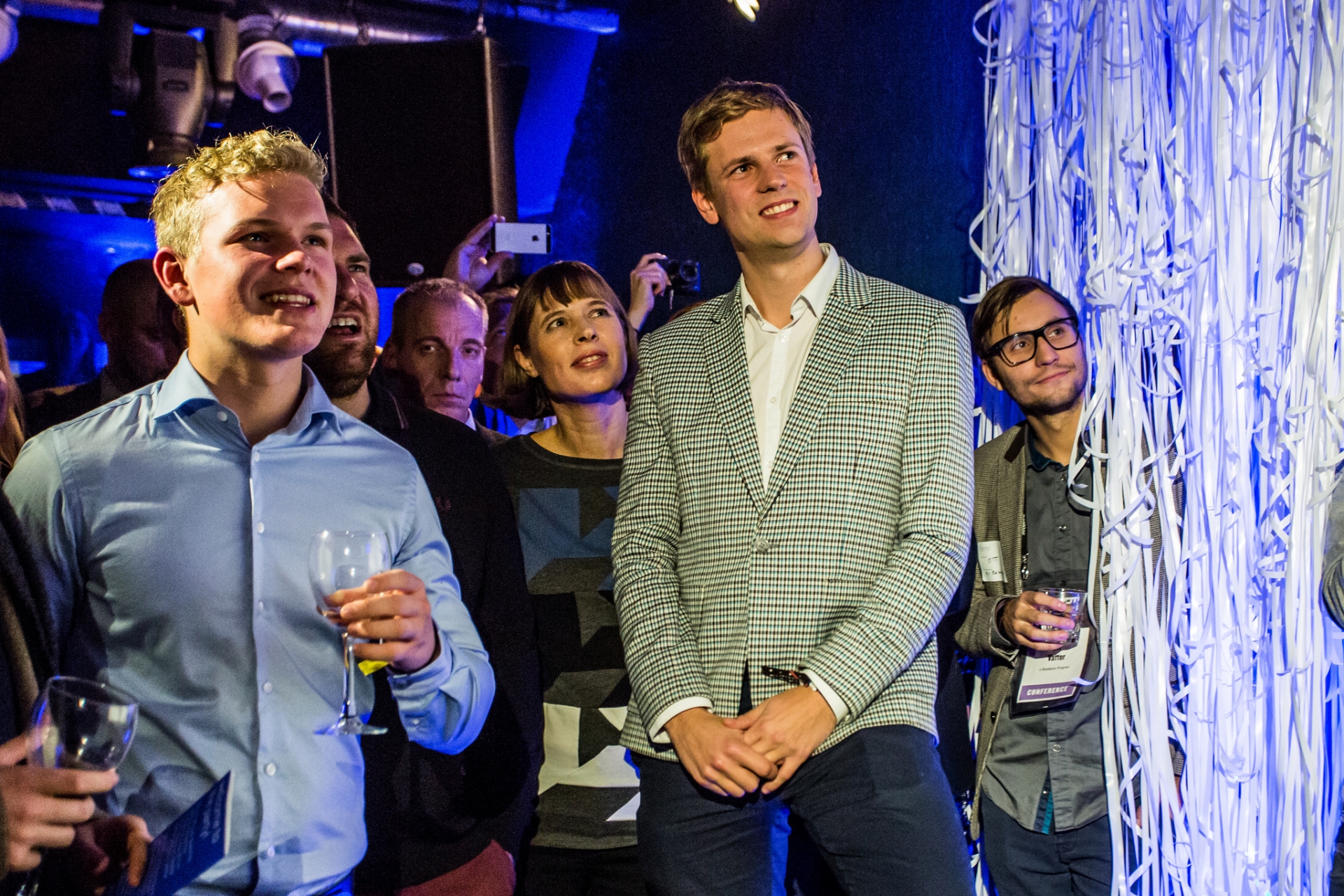 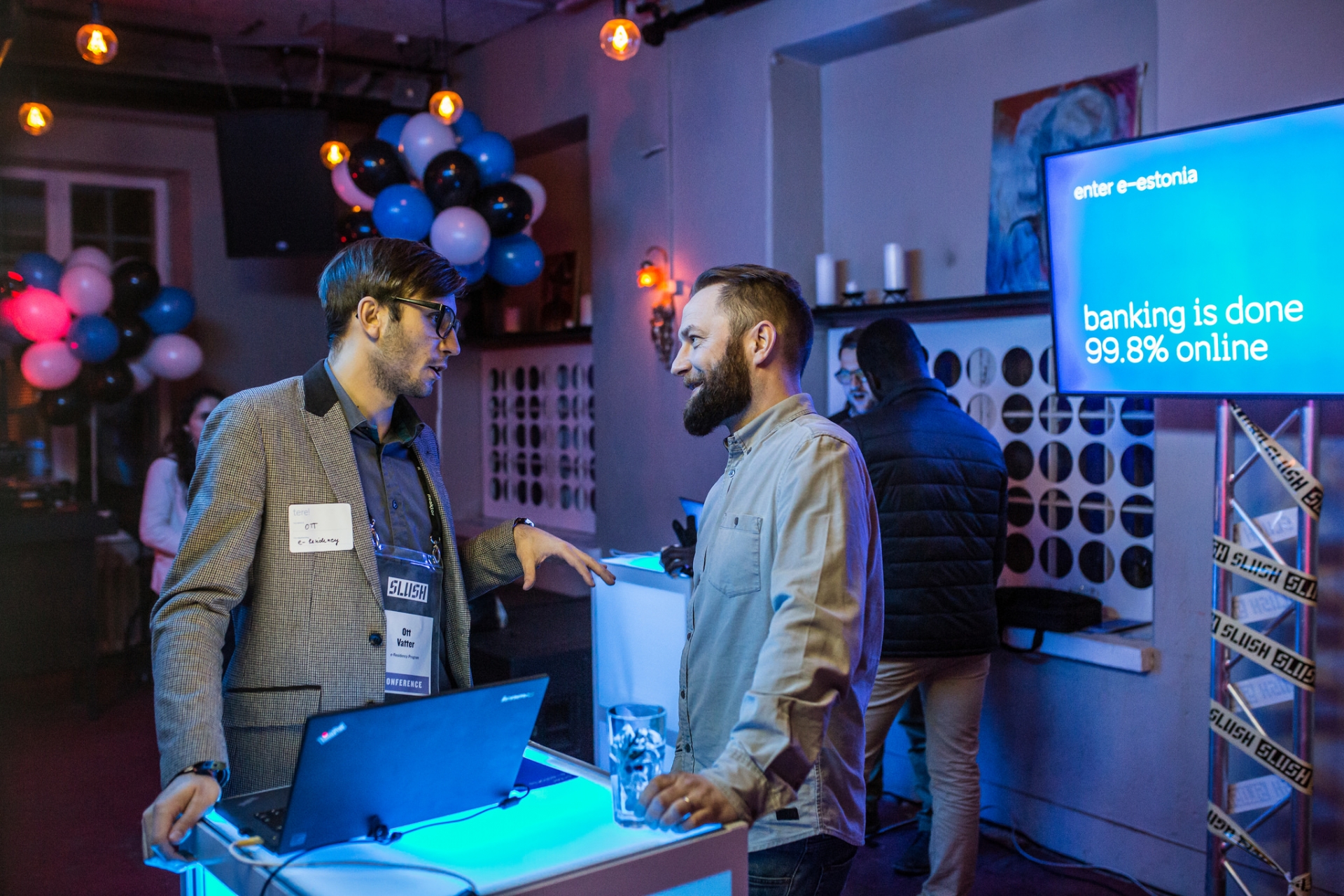