A unique cultural event “The Universe: Explained”, where influential British post-punk band The Membranes presented their album „Dark Matter/Dark Energy“ with an Estonian female chamber choir Sireen. The concert was introduced by Umut Kose, a scientist from CERN, the European Organization for Nuclear Research, who gave a speech about the nature of the universe. The event was attended by leading British music magazines MOJO and The Quietus.

„The choir elevated The Membranes’ songs to another level. On the one hand, it’s dark - melancholy post-punk built on suggestive, repetitive basslines, slow drum rhythms and minimal, noisy guitar parts, supported by the cold howling of the sirens. Basically like Veljo Tormis and folk songs. Neither element dominated over the other, but a longer rehearsal period might have helped to make the result even more powerful. Still, the experiment can be considered successful.“ – Mart Niineste, Eesti Päevaleht 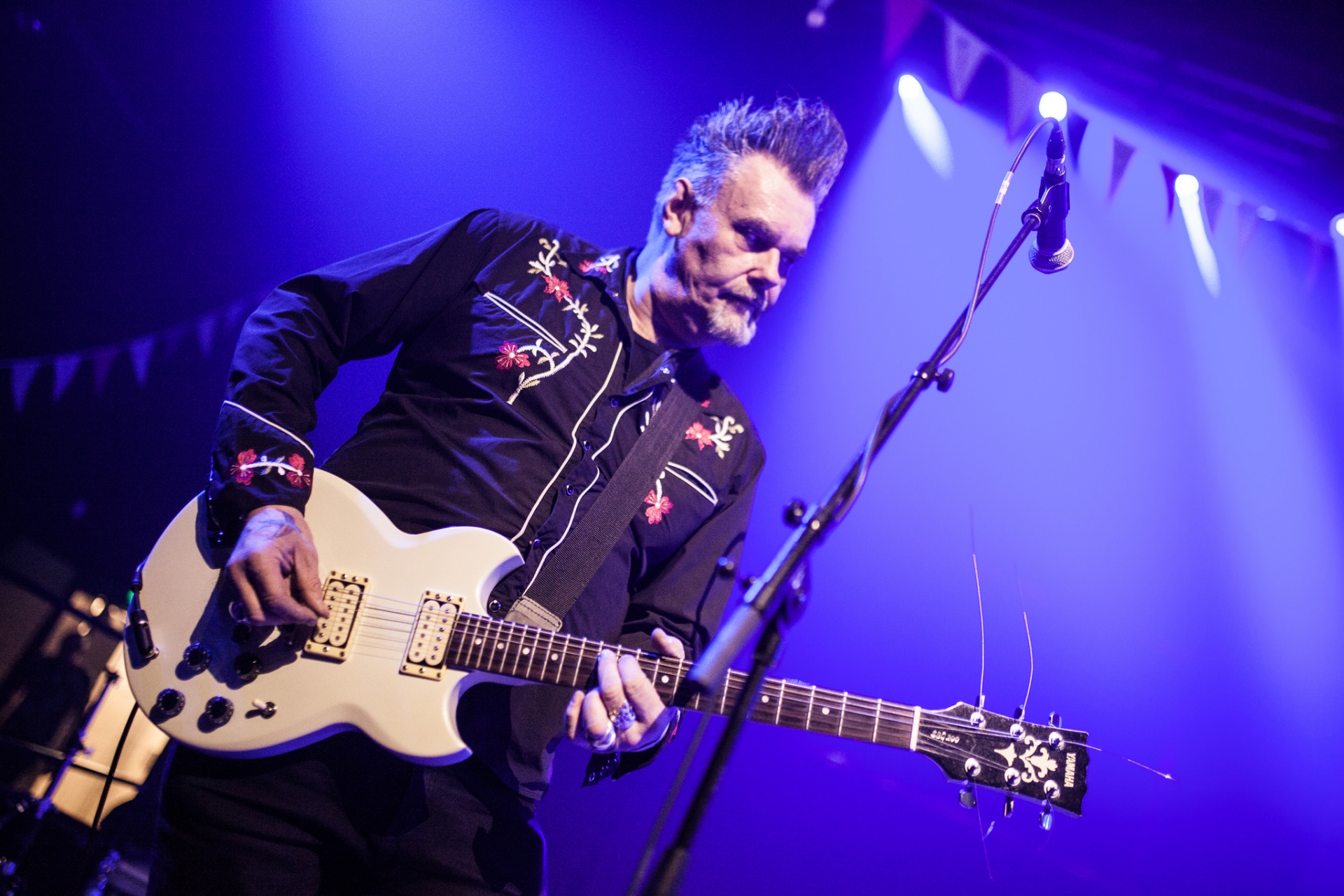 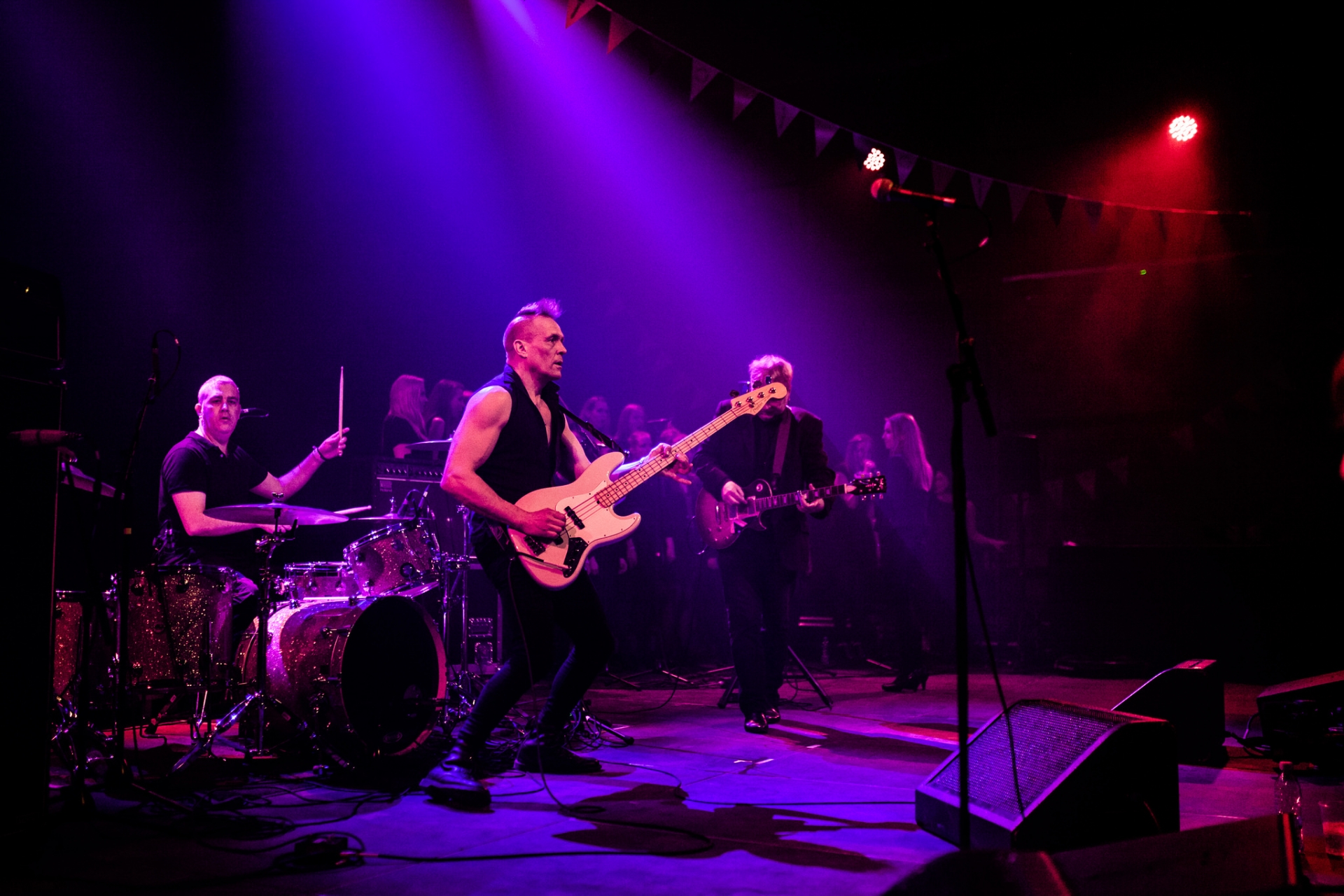 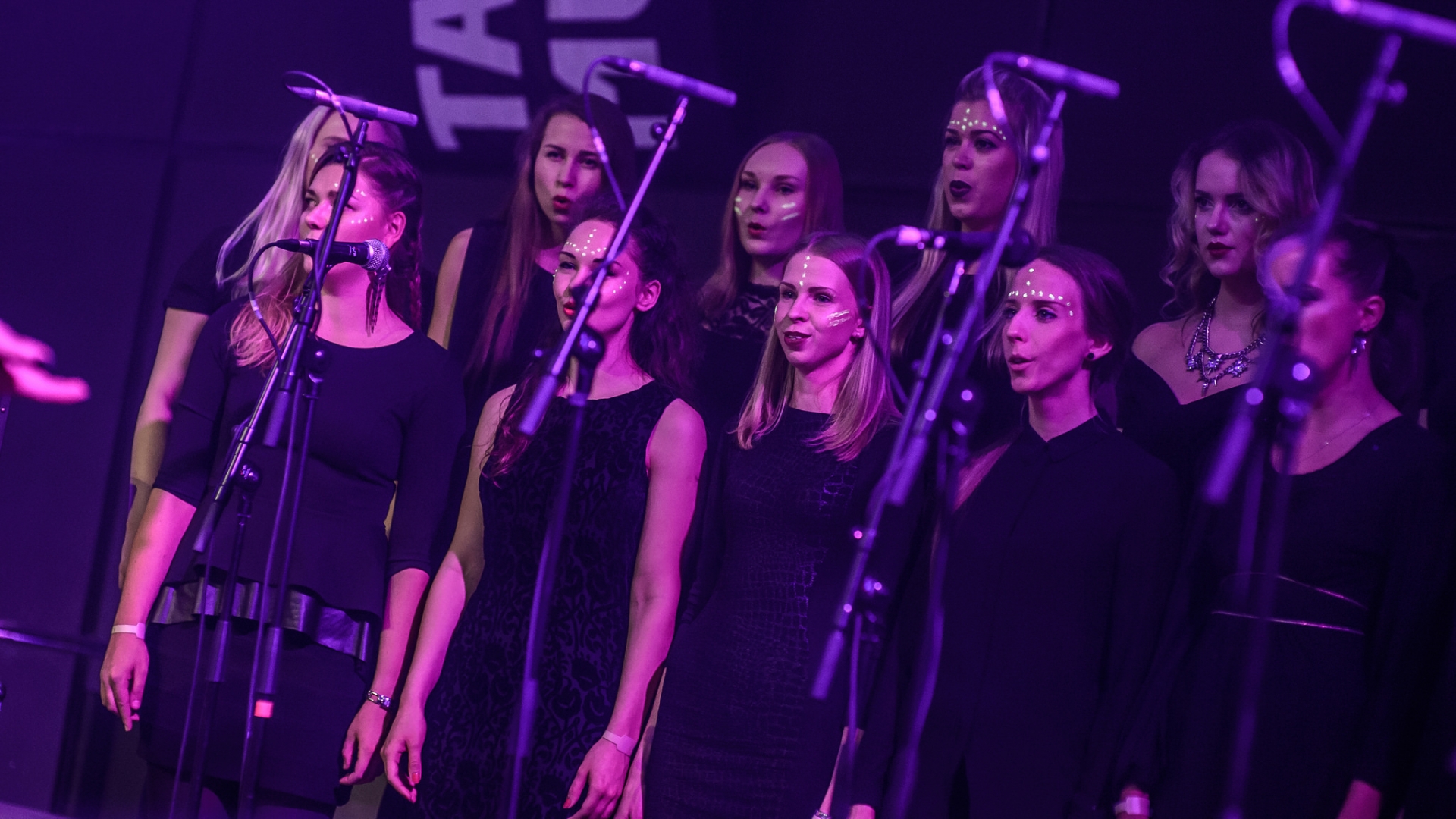