Trip hop pioneer Tricky will headline Station Narva festival along Echo & the Bunnymen and Actress.
From 27th August the single-day tickets for the festival are available for purchase for 25 euros.

Tricky, one of the most influential trip hop artists, will perform in the post-apocalyptic surroundings of the grand industrial architecture complex of Kreenholm Manufacturing Company on Friday, 21st September 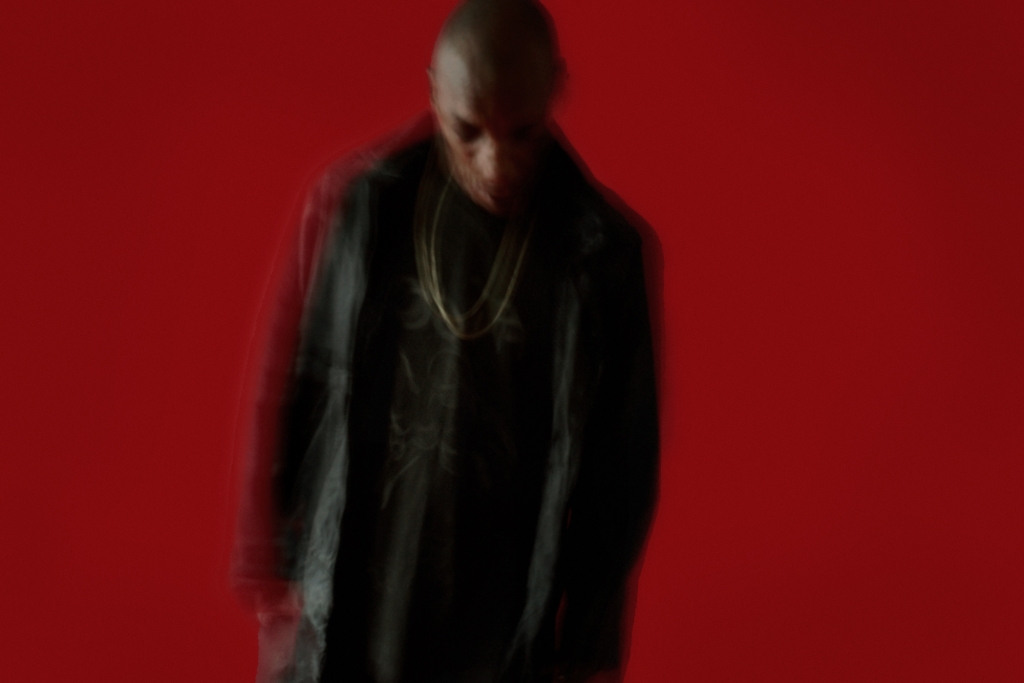 Tricky, real name Adrian Nicholas Matthews Thaws, is a trip hop pioneer from Bristol, UK, currently residing in Berlin. A quarter-century after his first appearance on wax, and collaborations with Beyoncé, Yoko Ono, and Grace Jones, he still possesses a sound that he made entirely his own – a blend of hip hop, ragga, rock and disembodied lyrical threats, reconstructualising samples and slices of both the most respected black music and the tackiest pop. Tricky began his career as an early collaborator of Massive Attack before embarking on a solo career with his debut album, Maxinquaye, in 1995. The album went gold in the U.K and was nominated for Mercury Prize; the critics spazzed out and David Bowie himself wrote a prose poem about the artist for Q magazine. In 2017 Tricky returned with his 13th album, “ununiform“, a delicate, storming and intricate album that saw him take perhaps his most radical step yet – a journey into happiness and contentment, confronting his legacy, history, and even death itself. Four tracks of the album were recorded in Moscow, featuring Russian rappers Scriptonite, Vasily Vakulenko (Basta), and Smokey Mo.

The live music hotspots of the festival will be the Kreenholm Manufacturing Company and the cultural hacktivists’ headquarters Art Club Ro-Ro on 21st and 22nd September. Along Tricky the headliners of the festival are the grandmasters of nocturnal pop Echo & the Bunnymen and the cerebral electronic music producer Actress, both from the UK.