„I don’t feel that what’s happening in the world could affect me personally, but I think about it constantly. Just before the attack at Berlin’s christmas market, I did rehearsals there and we were in Paris three days before the first attacks – it scared us all. I have concerts coming up in places, where I’ve played before, but now I’m not sure if I want to expose myself to the danger. So you could say that it affects me both mentally and practically because of this situation I may not be able to play in some countries.“ - Jaane Tomps, Eesti Päevaleht

Mart Normet went to Copenhagen to talk to the artist

Normet began the story with an acknowledgment that José González might be the god of all nerds and asked him whether he’s familiar with the works of Arvo Pärt. González said that his favourite Pärt’s piece is "Spiegel im Spiegel". "I’m not an expert, but I’ve listened to that song a lot when I need to relax. It’s a meditative piece. Truly beautiful.“  González is a self-proclaimed atheist, but he doesn’t deny that his concerts carry a certain amount of spirituality. - Mart Normet, ETV Ringvaade 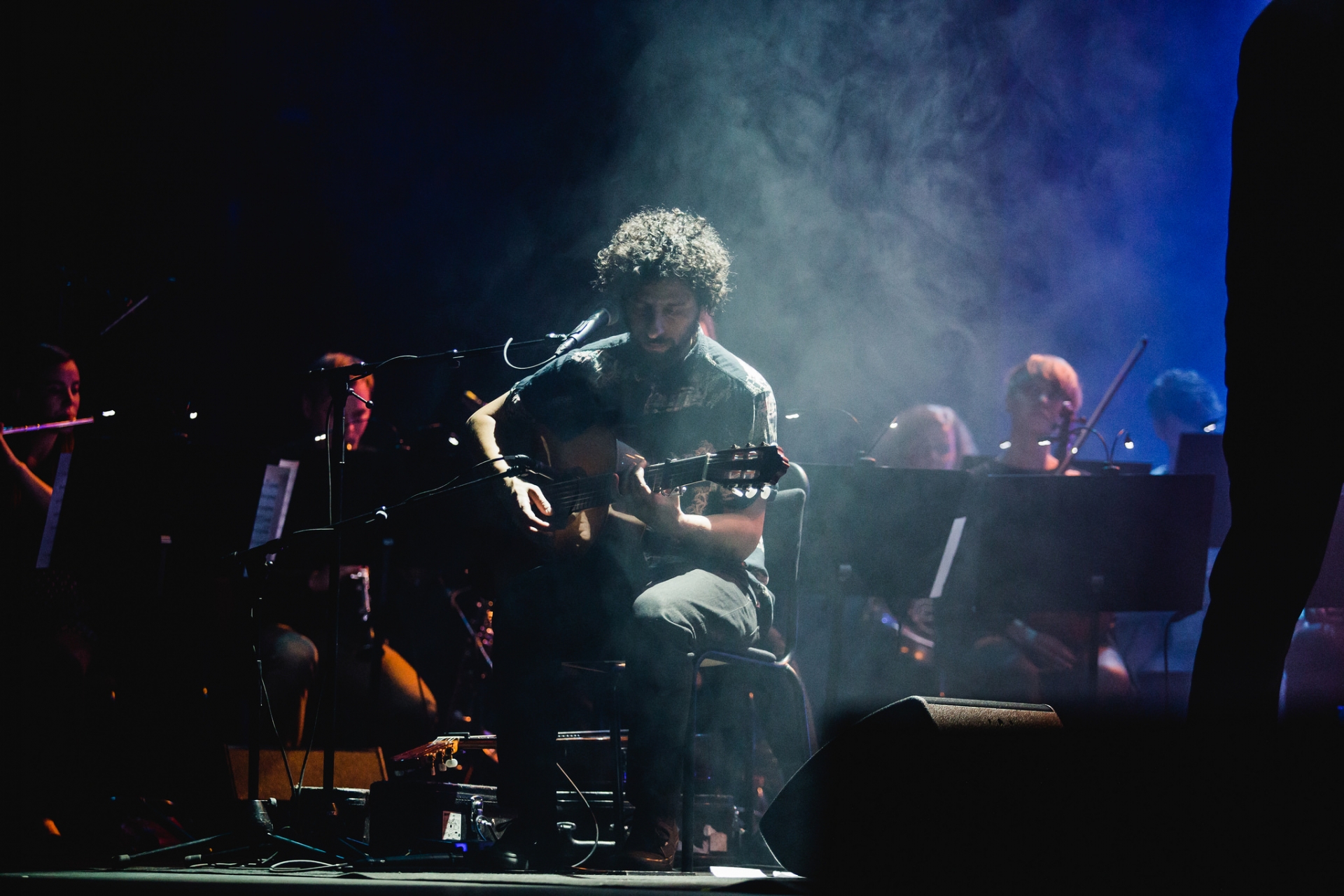 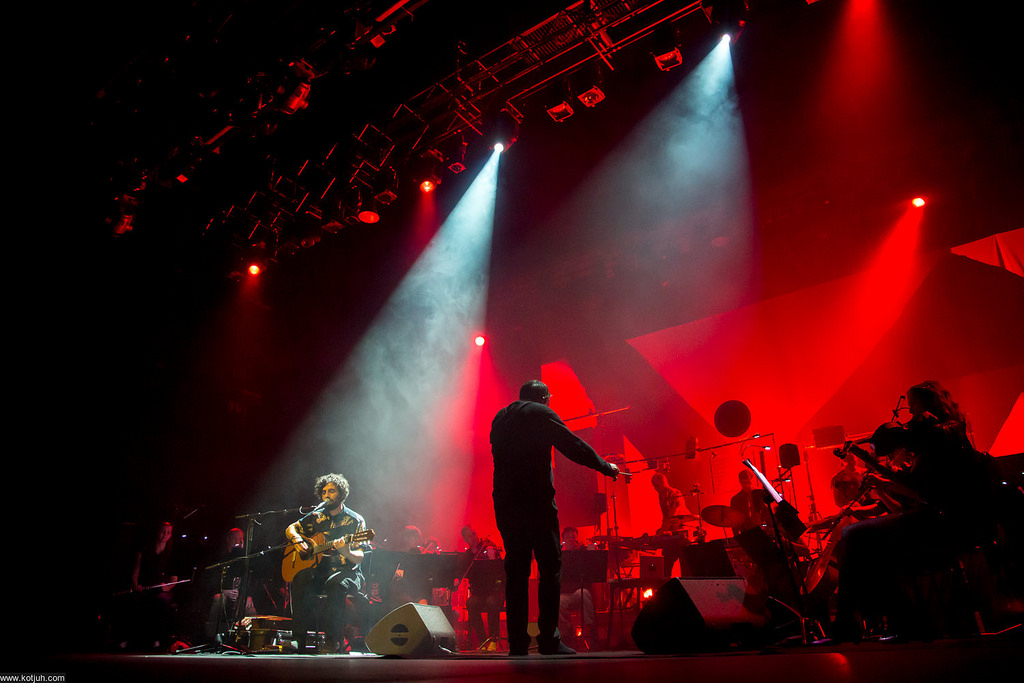 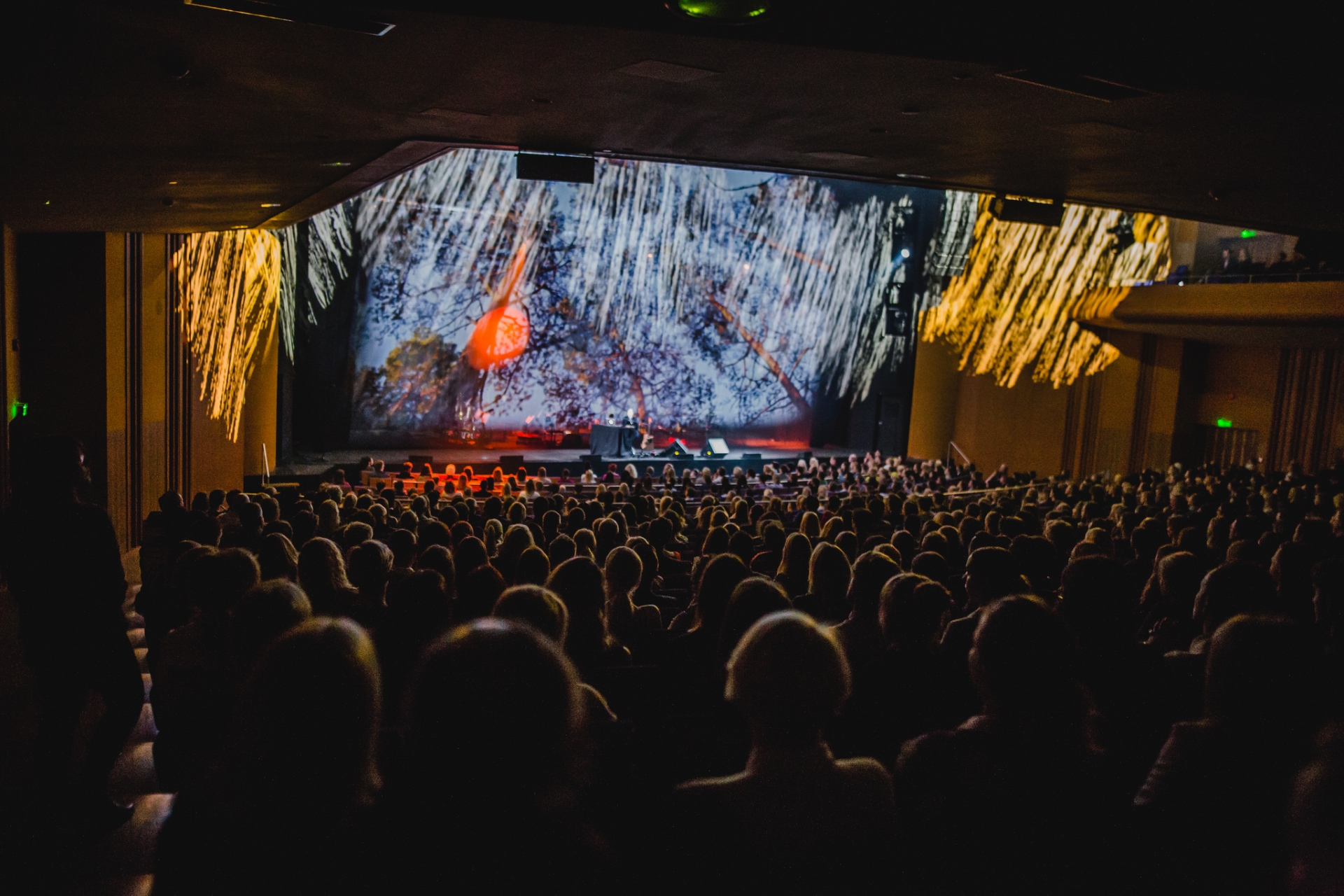