Within the framework of the Station Narva festival, a business day took place at the OBJEKT creative incubator on September 20. The event focused on the role of producers and managers, as well as the impact of technology on the creative sector. The speakers included Russian classic of contemporary cinematography Alexander Sokurov, acclaimed film-maker Johanna Schwartz, punk musician and publicist John Robb, as well as entrepreneurs from Ida-Viru and project managers of the cultural capital project of Narva.

Business Day was co-financed by US Embassy in Estonia and by EAS from the European Regional Development Fund through the project No EU51523.

The program of the day began with a greeting from representatives of the city of Narva, followed by an inspirational speech by Peter Zashev, professor at the Stockholm School of Economics in Riga, about the clashes of different cultures and the possibilities of small ideas to survive in the big world, as well as a speech by the English punk maverick John Robb about complex relations of pop culture and technology.

The speakers then discussed regional, national and international creative industries with their business models and opportunities for collaboration. The potential for a creative leap in Narva was analyzed by the head of the Prototron Foundation and the founder of OBJEKT, Jana Pavlenkova, and the head of marketing and industry interaction at IVIA Vadim Orlov. An overview of Russian TV series as the latest export items was made by Anna Gudkova from the St. Petersburg State Institute of Cinematography and Television, and Richard Foster, press director at the Rotterdam based non-profit foundation and a multi-media alternative cultural centre WORM, talked about the symbiosis of experimental film, music, art, new media and theatre.

After lunch the architect and project manager of Narva2024 Ivan Sergeev, political analyst Kristina Kallas and executive director of the Arvo Pärt Center Anu Kivilo discussed the possibilities of Narva as an international center for creativity and cooperation at the panel discussion “Narva is Next”.

An award-winning film producer and director Johanna Schwartz and director of the Estonian Film Institute Edith Sepp shared their experience of turning the city into a hub of film production. A powerful transformative power of technology in cinematography was presented by the living legend of Russian cinematography Alexander Sokurov, who, in addition to his innovative film screenings, won dozens of major awards at international film festivals, and is known for his direct comments on politics and culture.

The business day ended with the networking hour of the Startup Wise Guys business accelerator, a discussion from Narva BAZAR, screening and discussion of the new startup comedy “Unicorn” at the Vaba Lava Narva studio hall.

The business day, held under the heading “Producers’ market”, was aimed at promoting local and regional competencies, as well as creating innovative models of cooperation for European, Russian and American companies. It also explored the possibilities of Narva with its diverse community, vibrant history and unique location as an intermediary between different cultures, territories and regions.

10:15-10:30 Clash of cultures or how small ideas survive in a Big World by Peter Zashev, entrepreneur and Professor of Stockholm School of Economics in Riga

10:30–10:45 Pop culture and technology: The Shock of the New by John Robb, journalist, musician, founder of the music site and magazine Louder Than War (UK)

10:45–11:40 Creative economy and startup scene in Estonia and Narva

Business Day is co-financed by US Embassy in Estonia and by EAS from the European Regional Development Fund through the project No EU51523.

In addition to the two-day music programme at Vaba Lava Narva and Art Club Ro-Ro and Business Day, Station Narva festival included the opening of the Vaba Lava Narva season with the documentary production “The Chasm”, animation shorts programme in the Narva Art Residency, and the light installation tours in Kreenholm Manufacture. 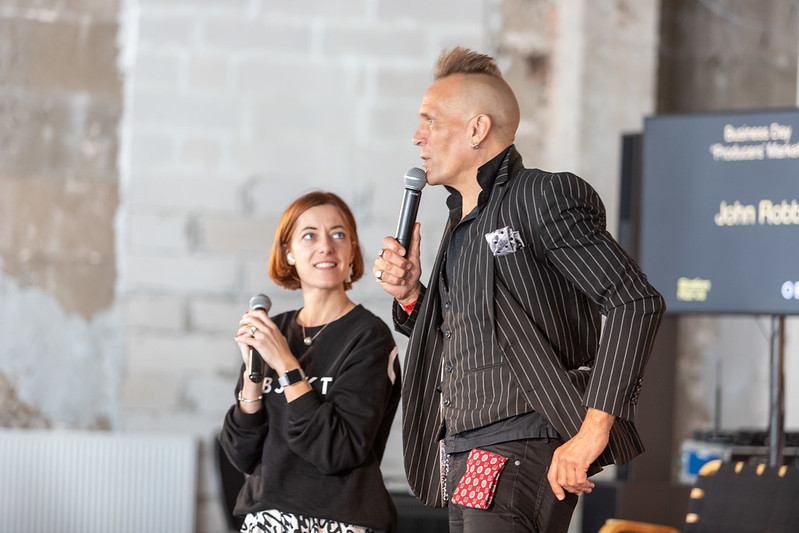 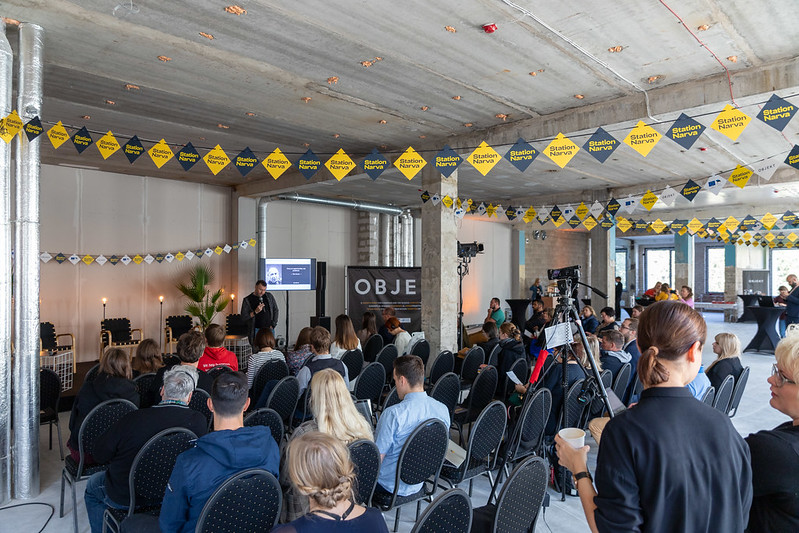 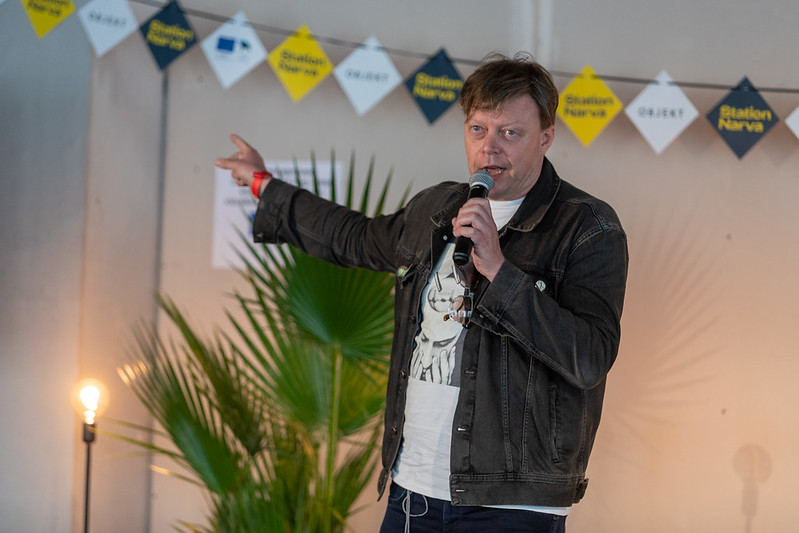 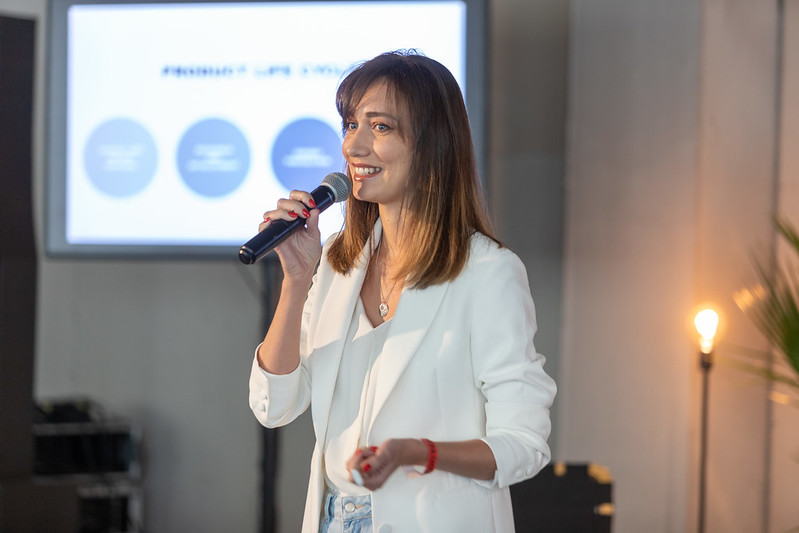 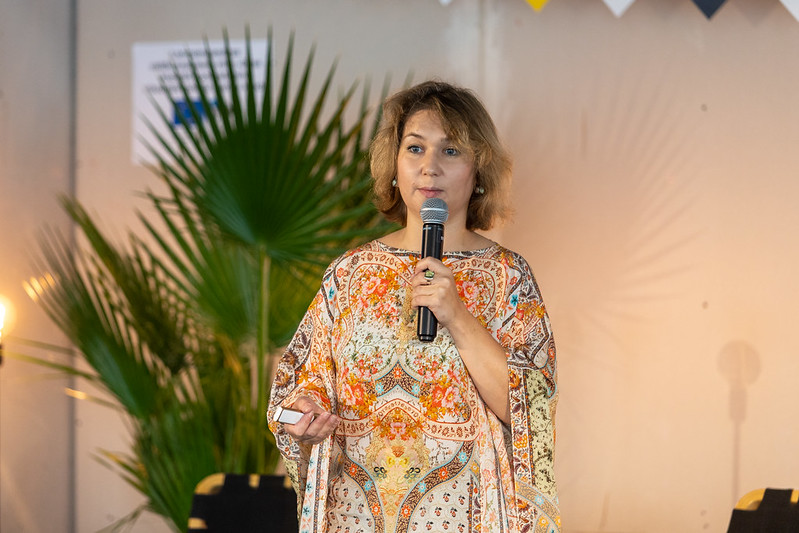 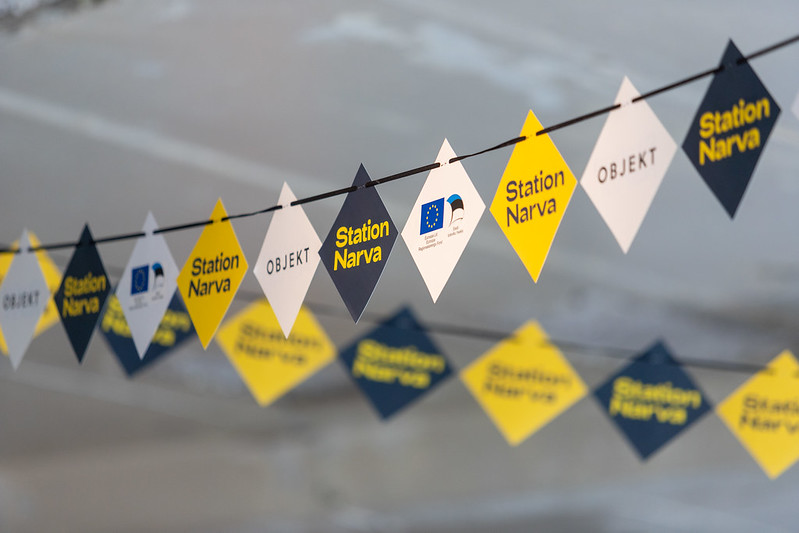 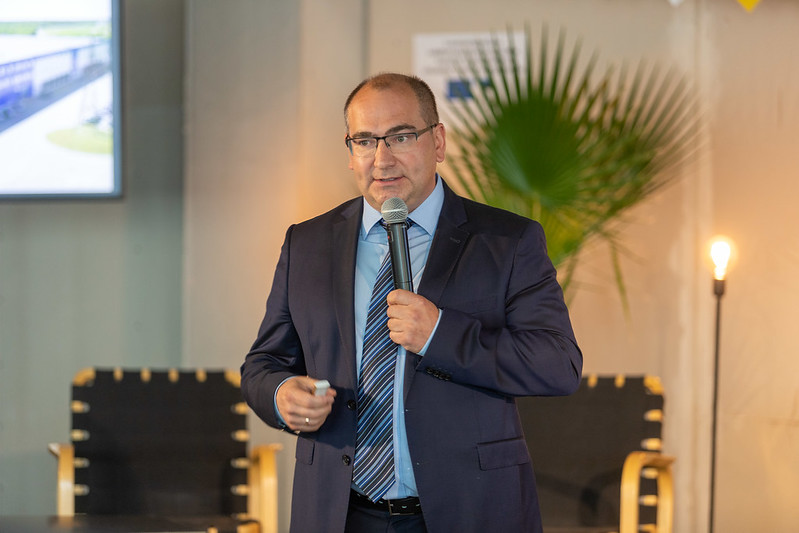 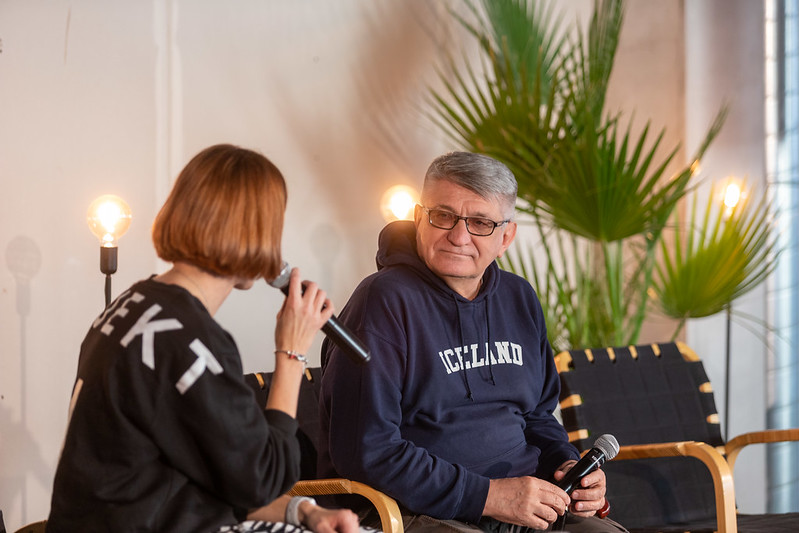