In 2015, UN member states adopted the 2030 Agenda for Sustainable Development. As the sum of everyone’s deeds and habits greatly influences how we use and treat the environment, TMW enabled  involving and connecting people in their strive towards Sustainable Development Goals. Among other things, the festival invited everyone to share their positive deeds and outstanding habits in the video competition #hoolin (meaning ’I care’). TMW public discussions touched on topics such as smart consumption and cultural waste, the festival included Peeter Pihel’s charity dinners („Trash Cooking“) with dishes made from foodstuffs deemed to be garbage by shopping centres, and a city stage concert set in a Re-usage Center, making it possible to enjoy good music while giving items a new life. The venues also had special garbage sorting containers designed by interior architects Sille Pihlak and Siim Tuksam. The festival also directed more attention than previously to facilitating the entry of persons with movement disabilities, and guaranteeing equal opportunities to all members of society, including increasing the proportion of female speakers in the festival conference and public discussions.

The event was sponsored by the Ministry of the Environment, NPO Mondo, the European Commission Representation in Estonia, the Government Office of Estonia, the Embassy of Sweden, Telia, and KODA by Kodasema.

The website and the visual aspect of the campaign were developed by Velvet design agency. 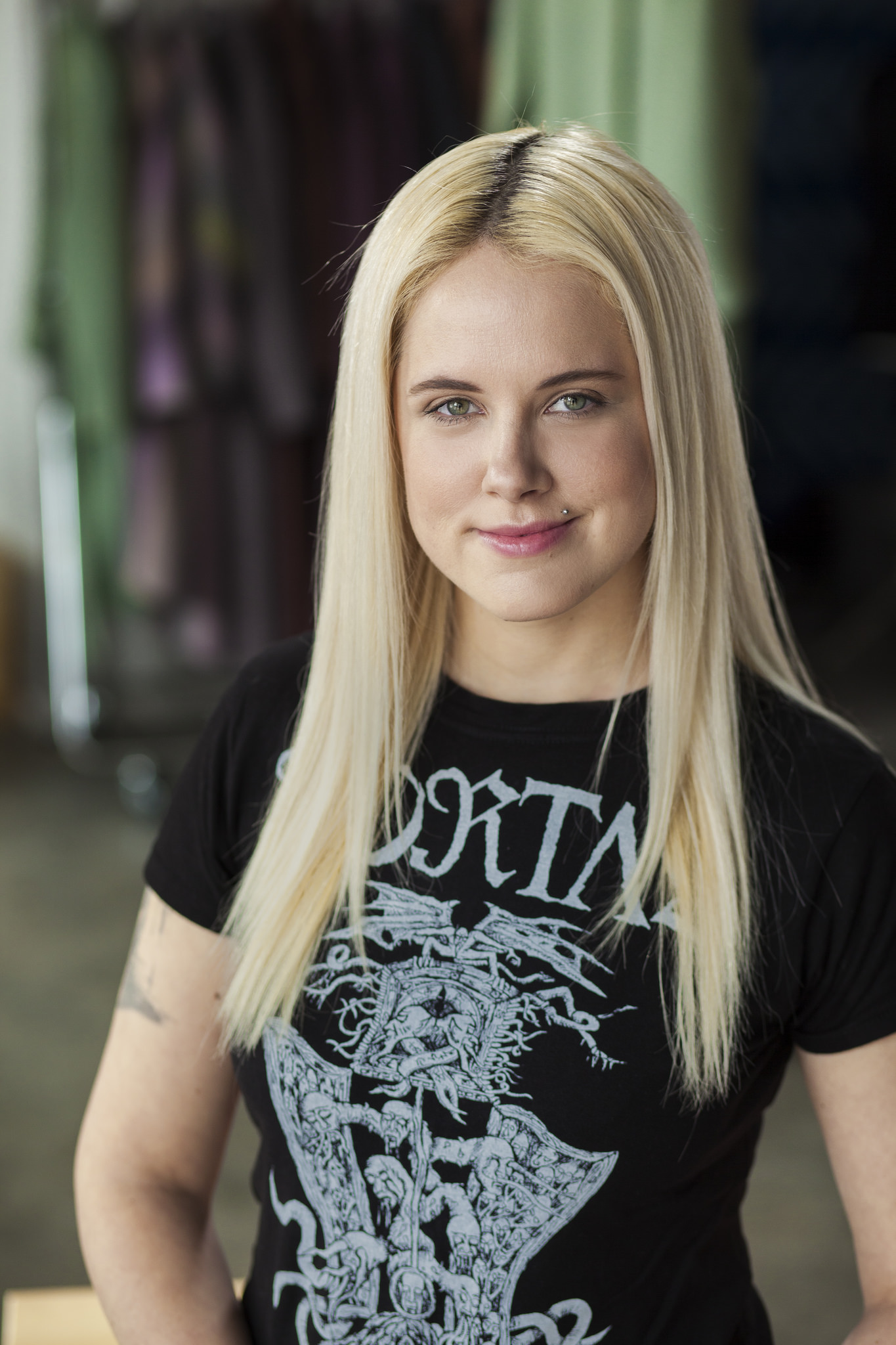 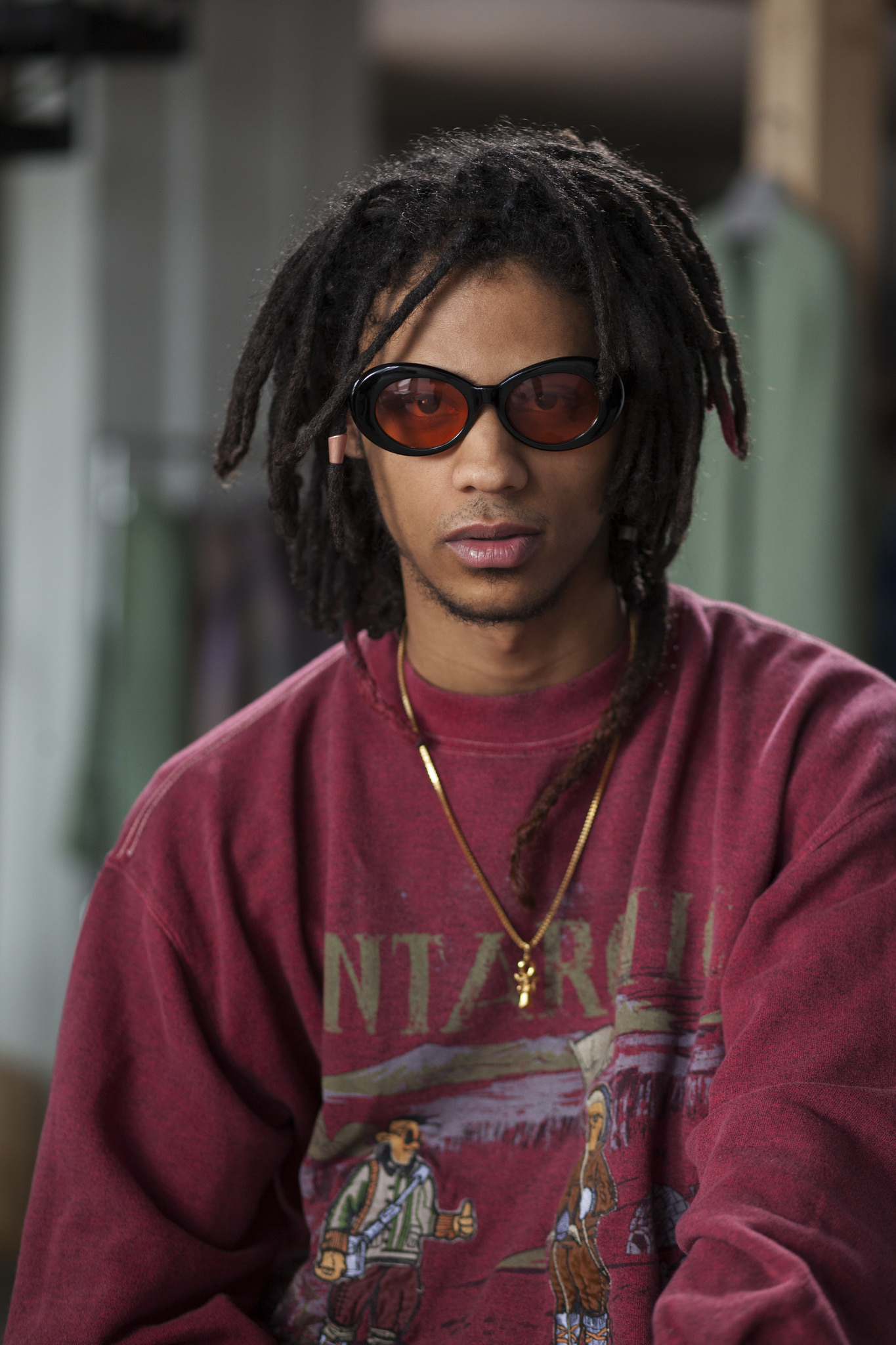 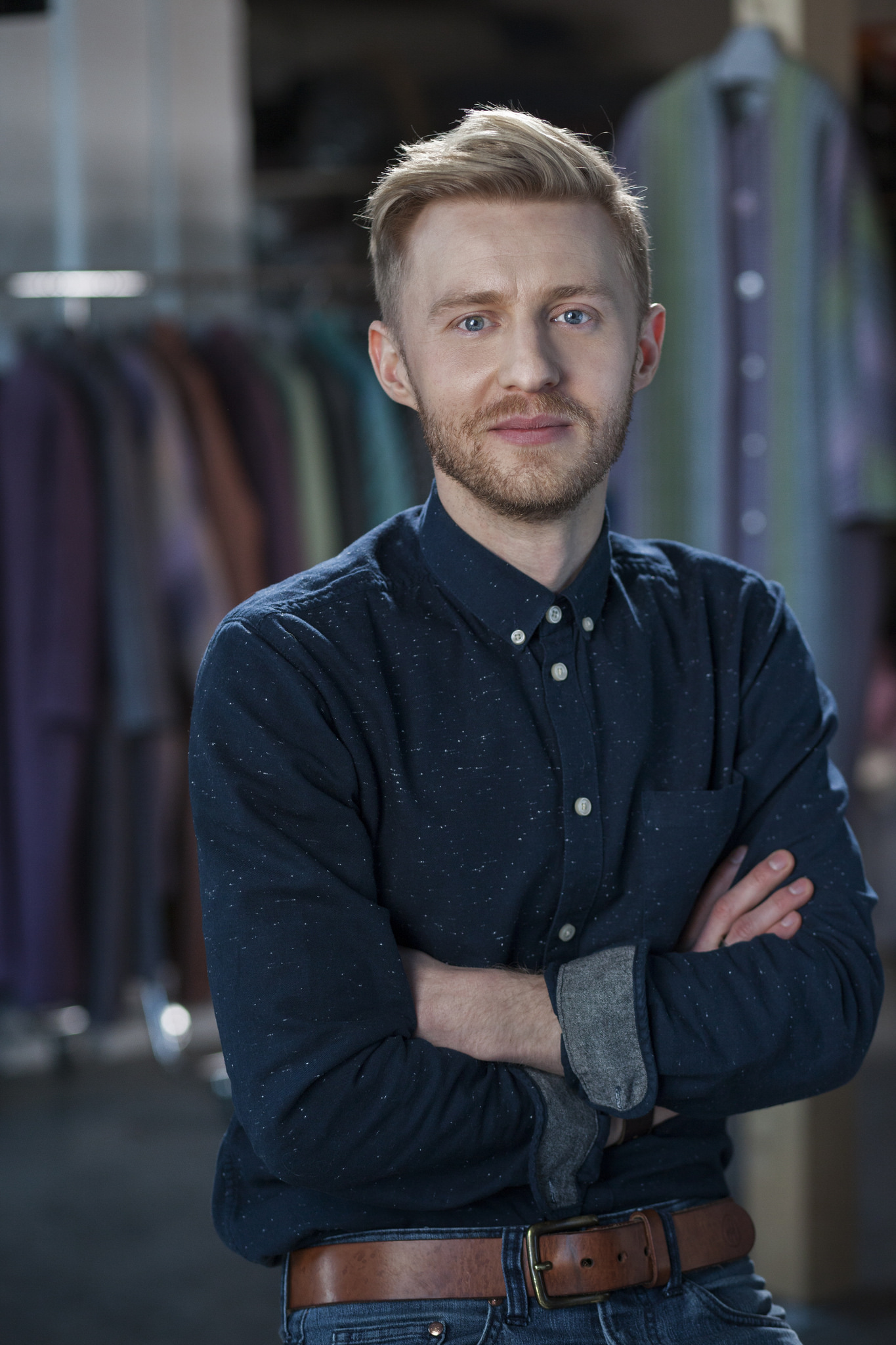