Today, Narva submitts its bid for the European Capital of Culture competition, which includes an expanded artistic concept, a detailed overview of the events planned in view of the title year, as well as plans for enhansing cultural cooperation between Europe and Russia. Narva’s ECoC bid is supported by the whole of Virumaa.

Narva2024 bid is the result of an intense effort by a team that came together in spring 2019. Baring in mind the artistic concept outlined during the pre-selection phase, as well as the feedback from the selection committee, for the final bid the vision of Narva as a bridge between East and West has been substantially expanded. The Artistic Director of Narva2024, Ilmar Raag, calls this the most important part of Narva’s ECoC programme: „„The End of East and West“ is the foundation of the programme, which shows that in spite of big politics, cultural and civic diplomacy have an essential role to play. For example, as part of the project “Two castles, one story” theatres on both sides of Narva river will be invited to interpret their counterpart’s versions of history.

The second pillar of the programme is called “Untold Stories”, and it shines a light on parts of everyday life, where we don’t tend to look for arts or culture, thus helping to reevaluate and reestablish identities across the whole of Virumaa. One of the main projects within this programmatic pillar is “Women’s Voices”, which is based mostly upon the history of the Kreenholm factory. The third pillar – “Manufacturing Futures” ties culture and arts with entrepreneurship and new technologies.

According to the Narva 2024 project leader, Ivan Sergejev, the unique aspect of Narva’s bid is the establishment of connections with the cultural circles in Russia. „No other Capital of Culture has managed to offer anything like this.“ Sergejev also stressed the importance of the local community’s intervention in the candidacy, when the process of preparing the bid seemed to have stalled: „That showed clearly, how invested the local community was in the idea of the European Capital of Culture. Narvians don’t want to let go of the opportunity to dream big, and have demonstrated this by participating in our outreach events and the open call for programme ideas that took place this summer.“

„Both the candidacy and the title of the European Capital of Culture give Narva an extraordinary opportunity to strengthen its connections within the region and with Estonia as a whole, while also becoming Europe’s door to Russia. We are grateful to all our partners, including the municipalities of both Ida- and Lääne-Virumaa, our partner cities around the world and the organisations that supported us throughout this process,“ said the mayor of Narva, Aleksei Jevrgafov.

The international selection committee will evaluate the submitted bids during August. The decision on which city will bear the title of the European Capital of Culture in 2024 will be made on August 28th, 2019. 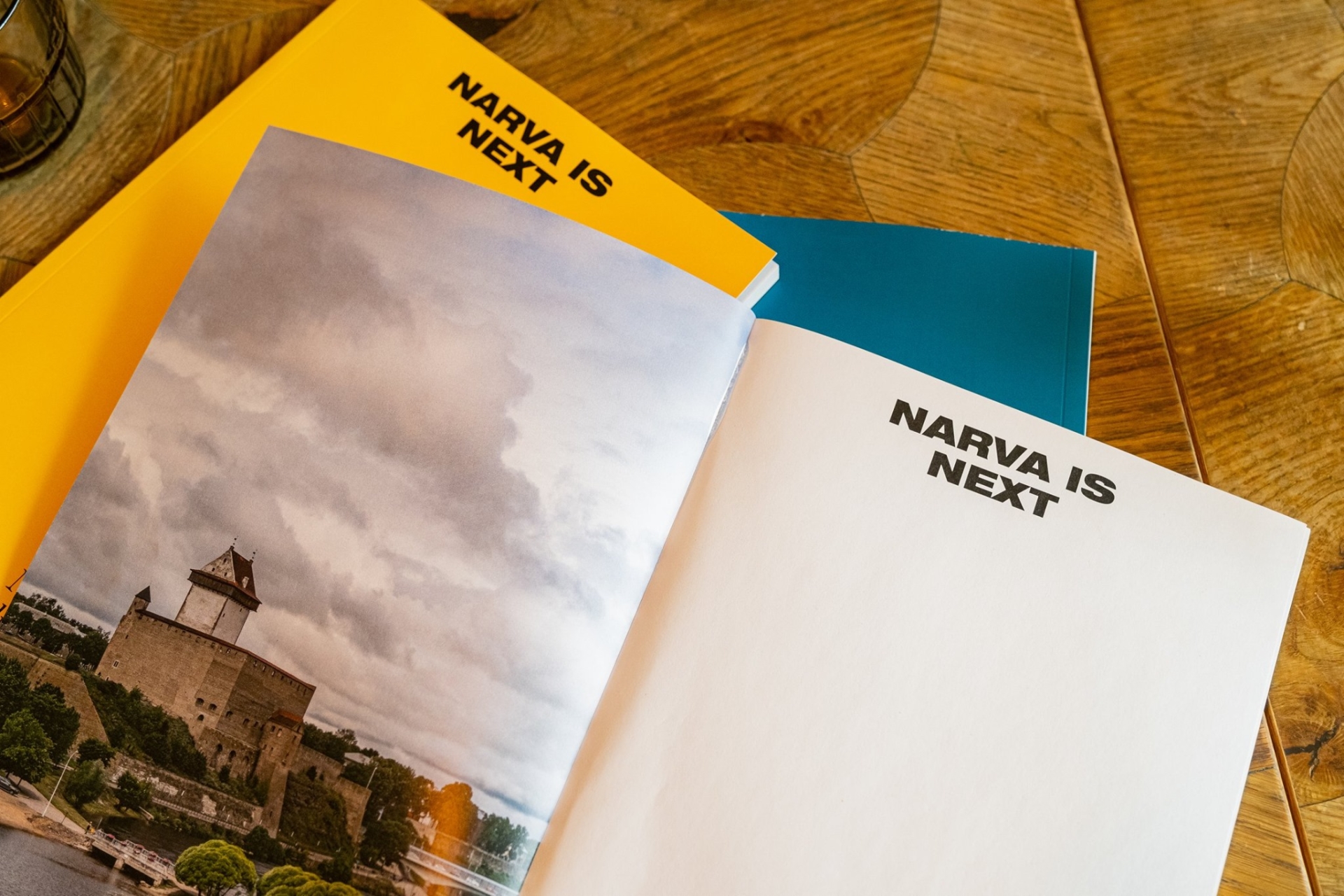 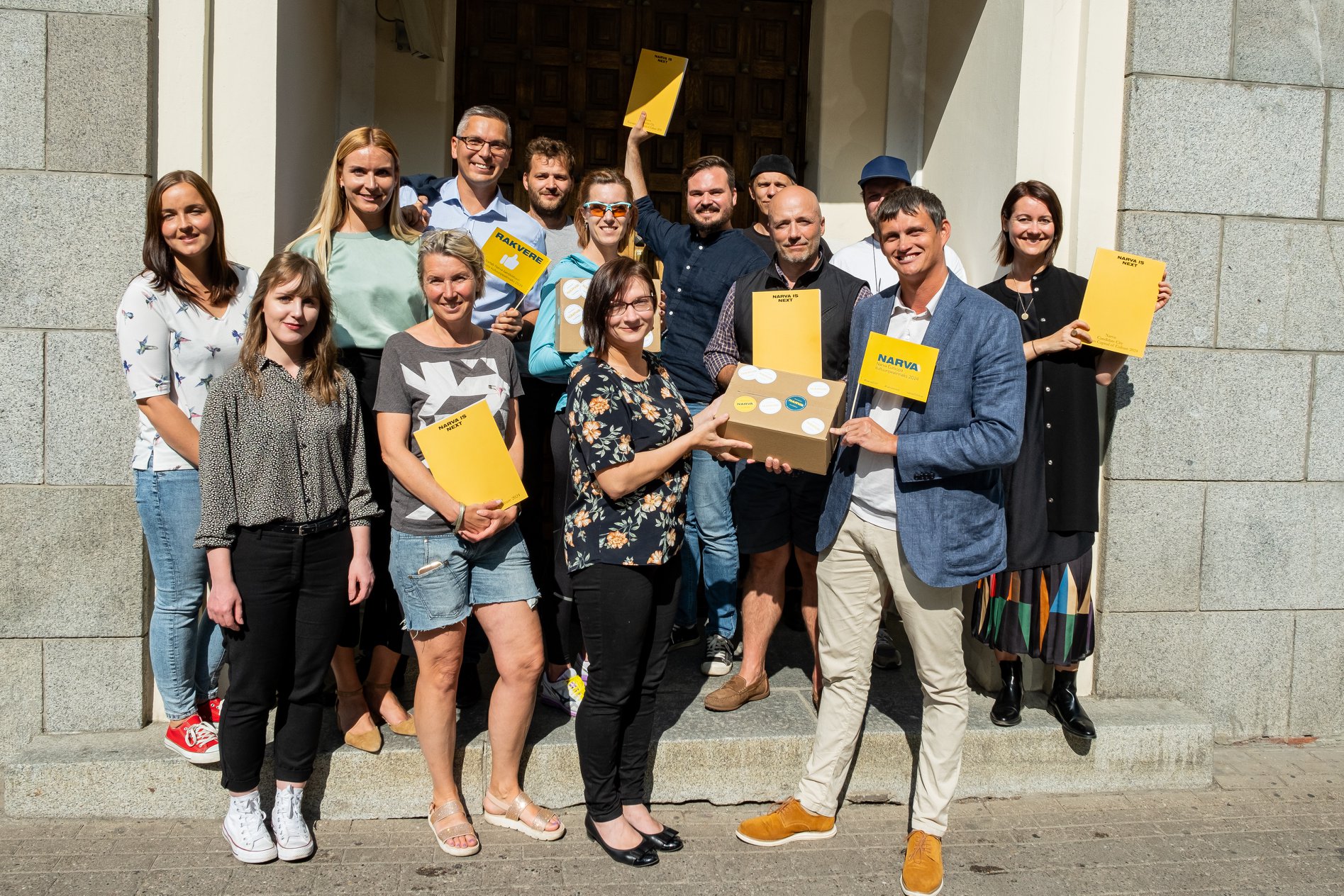 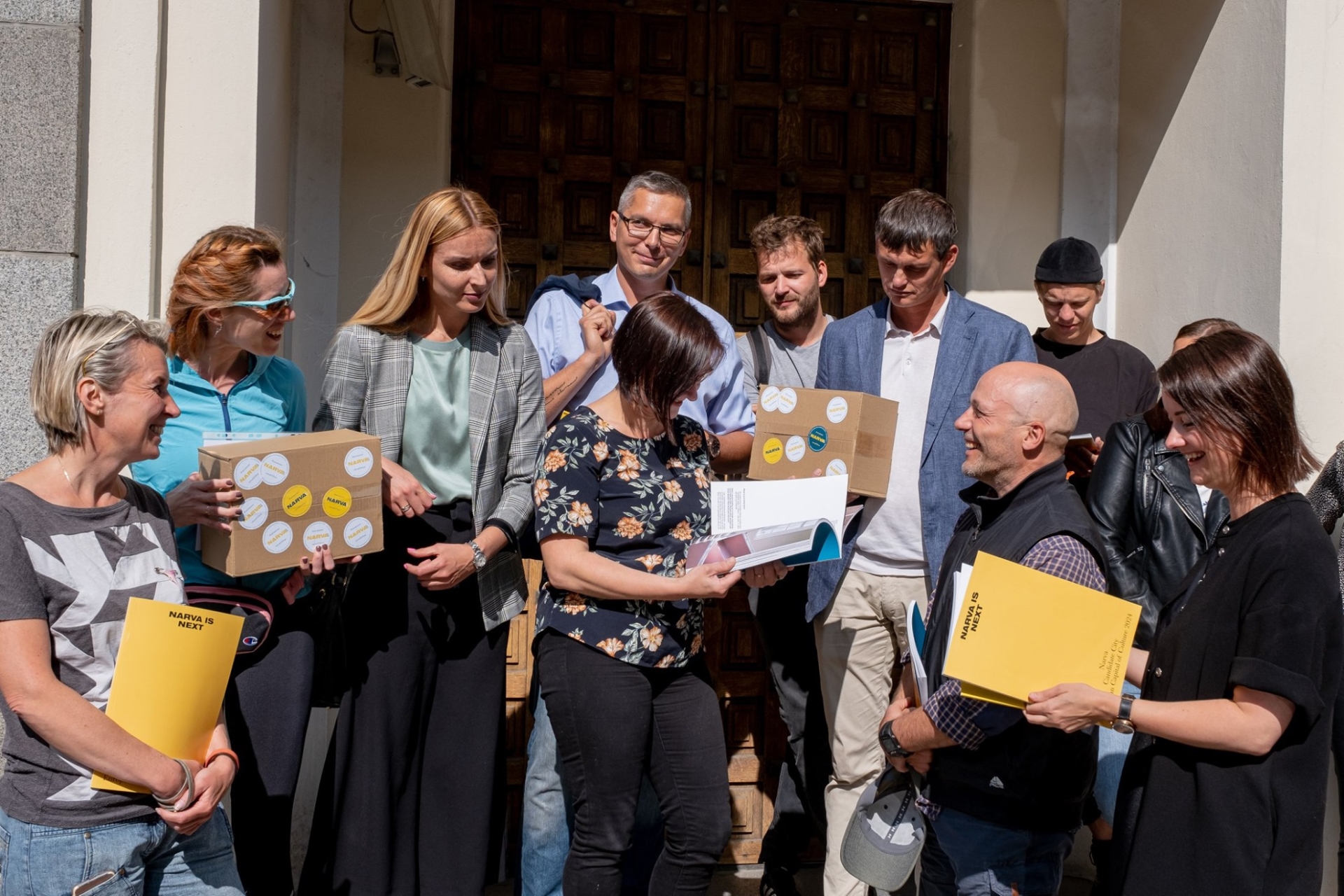 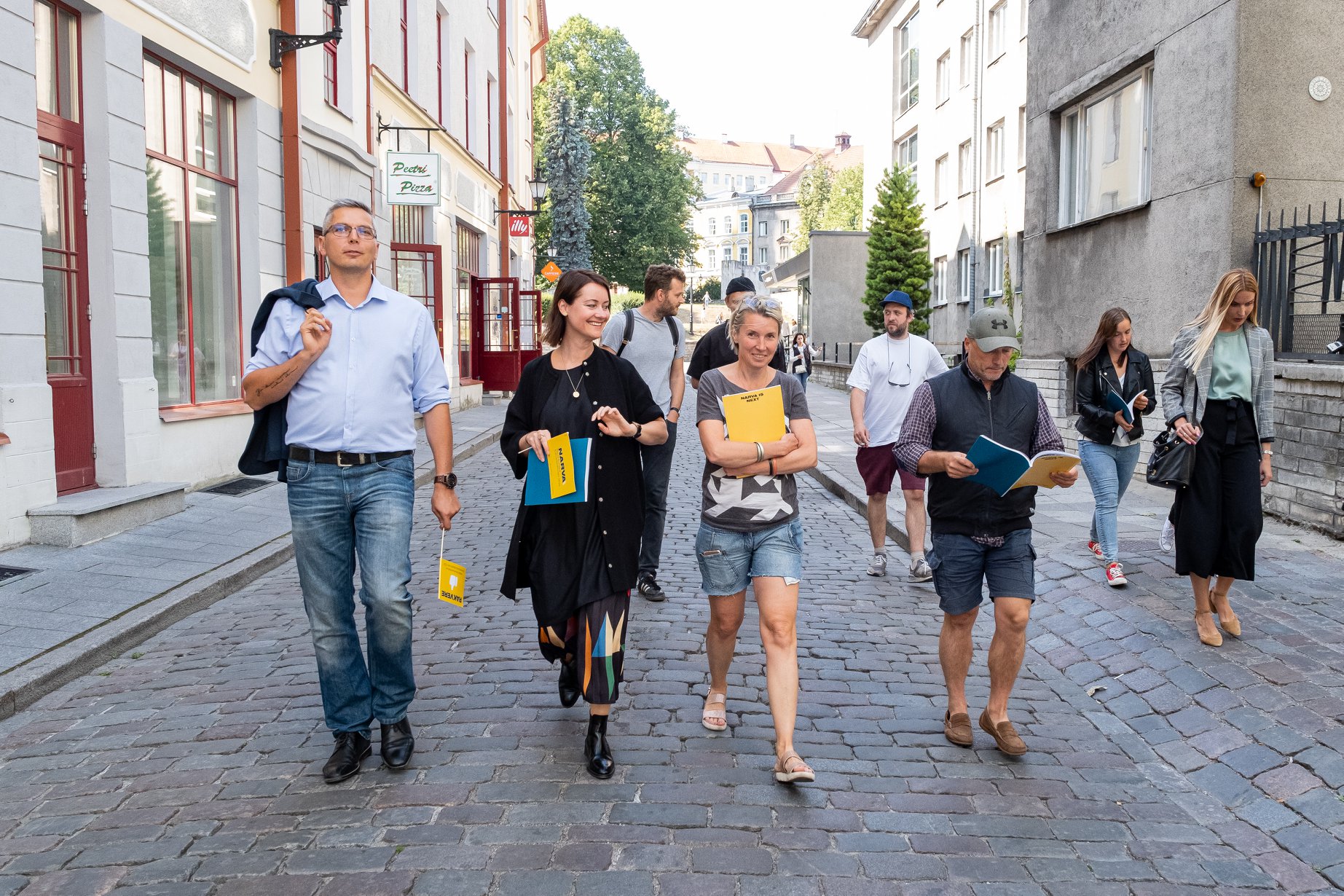 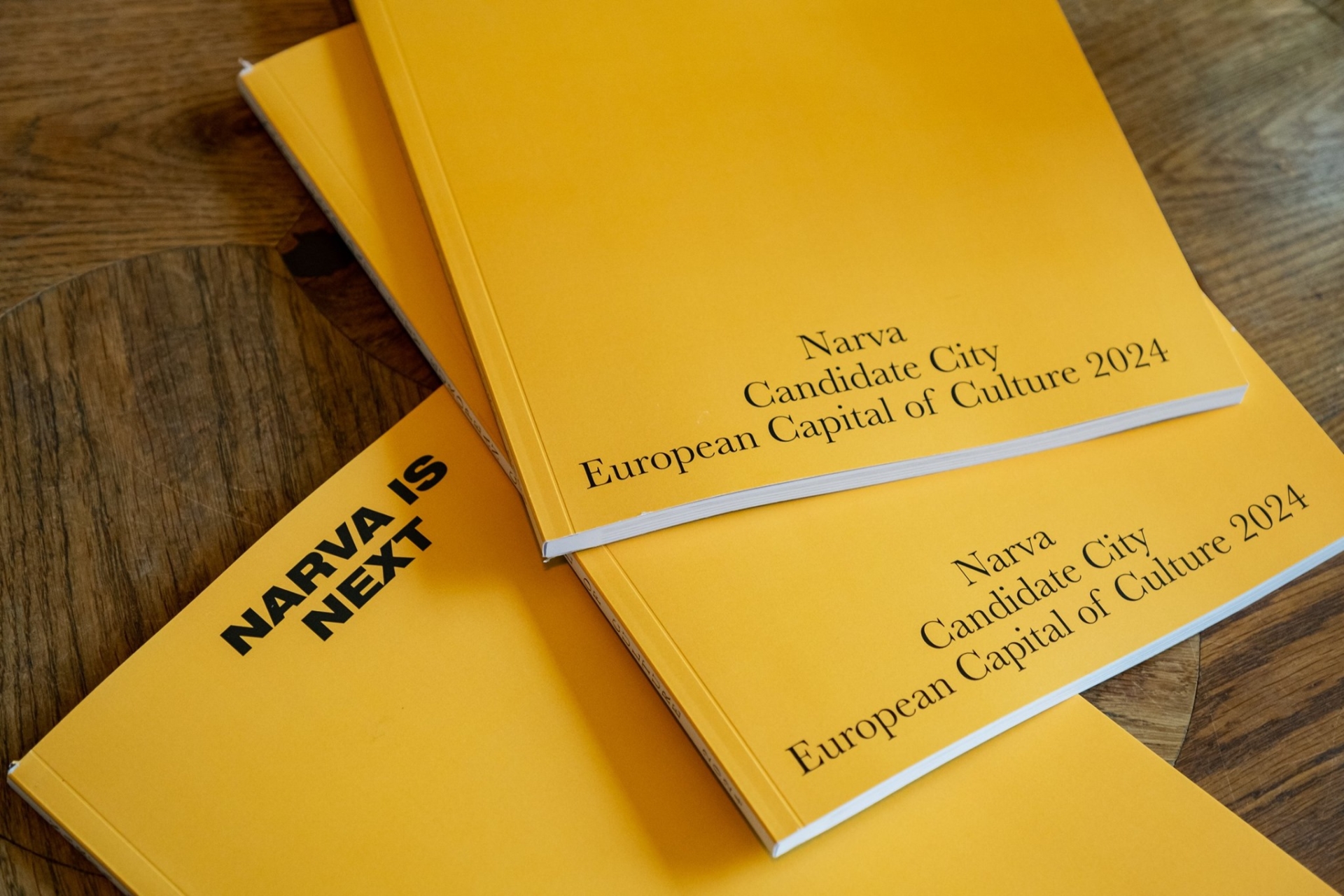 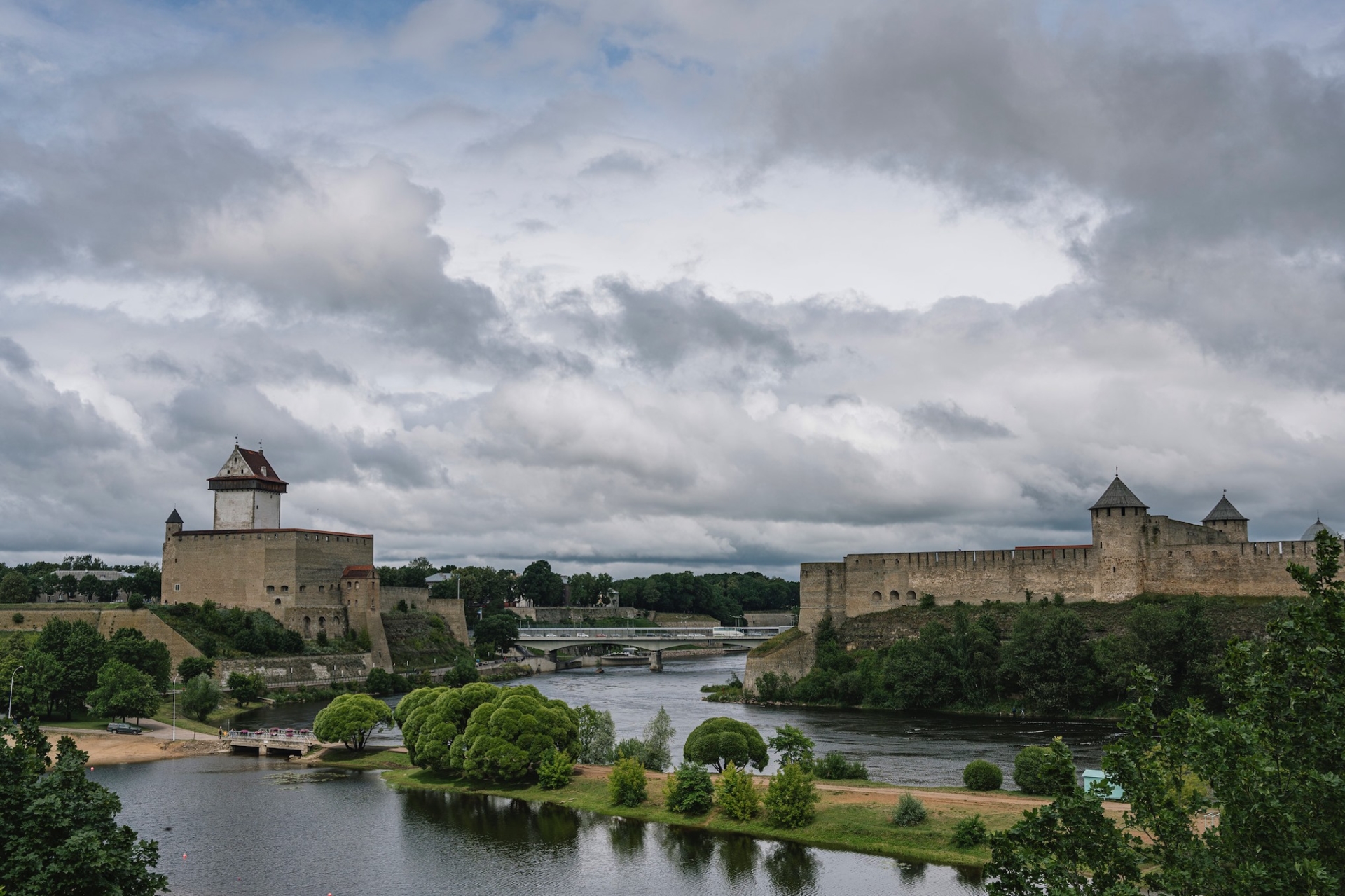 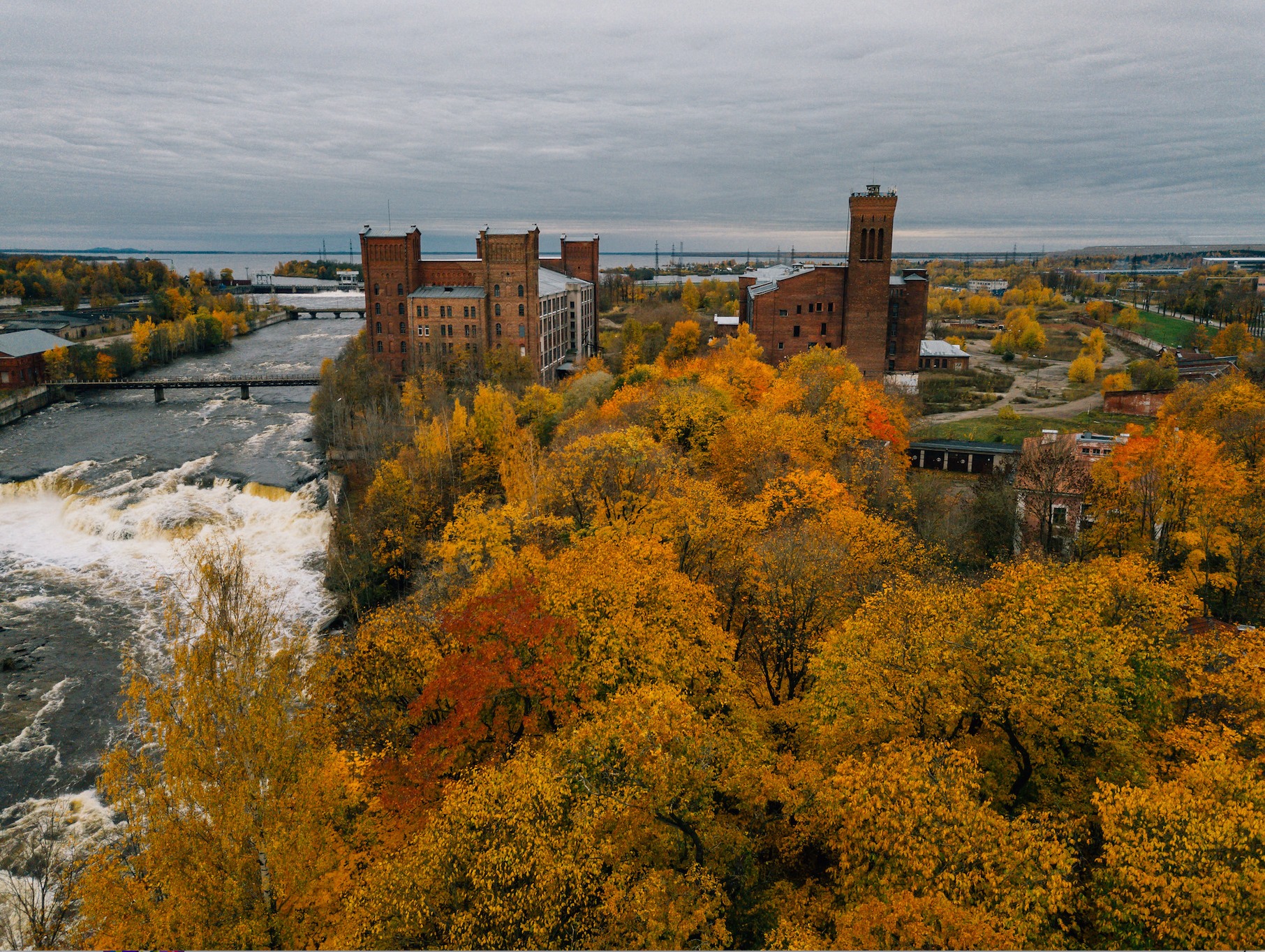 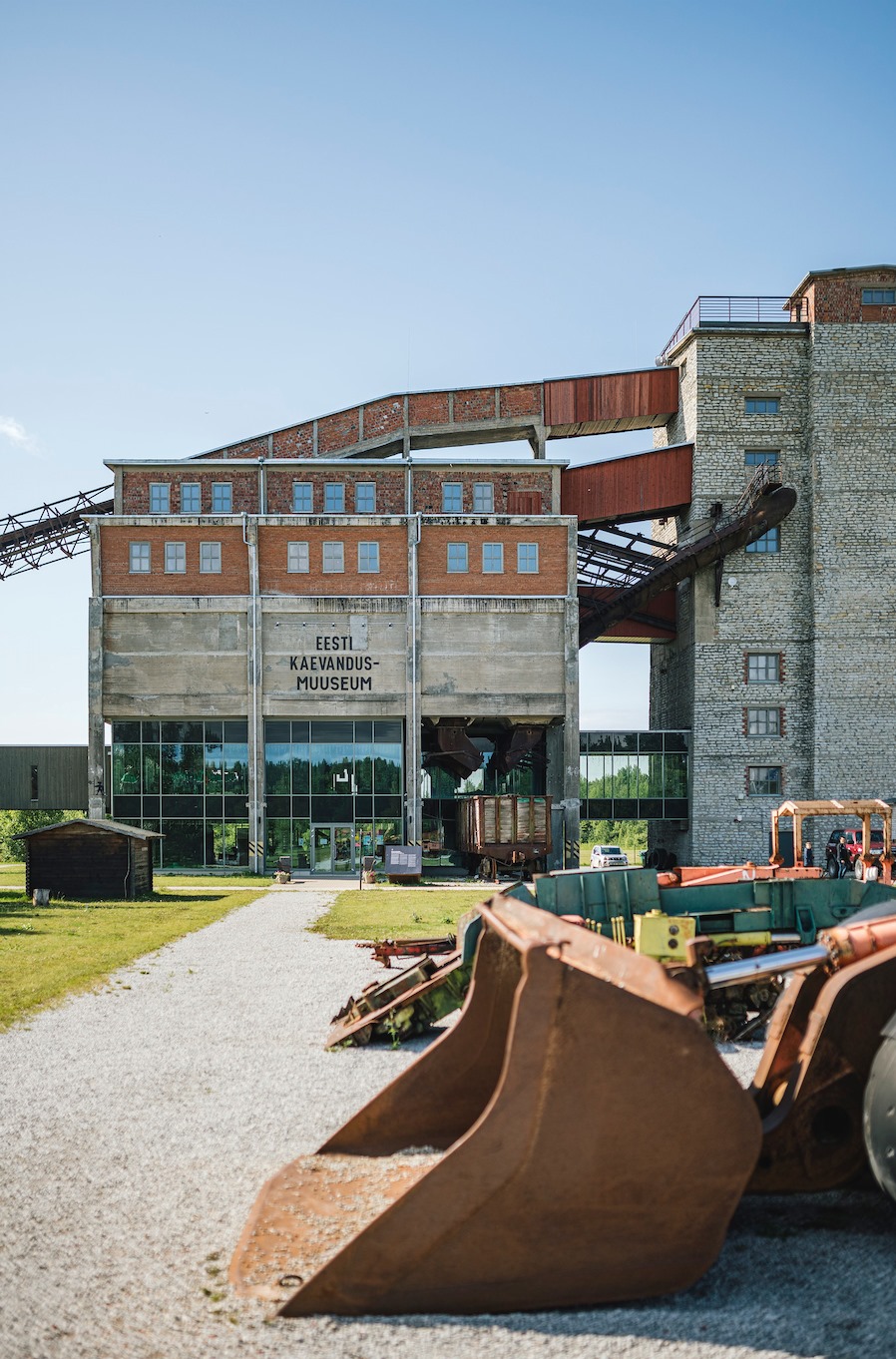 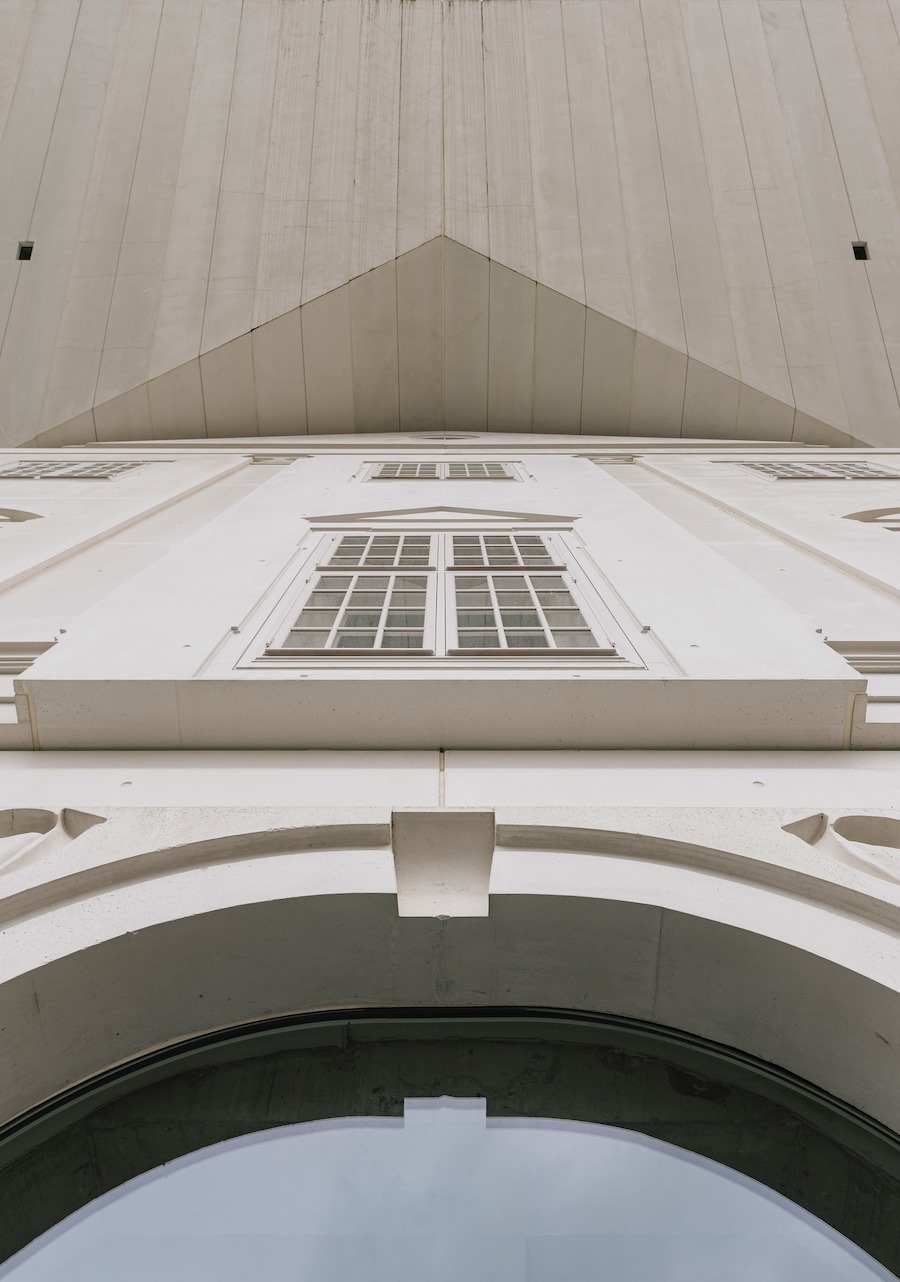 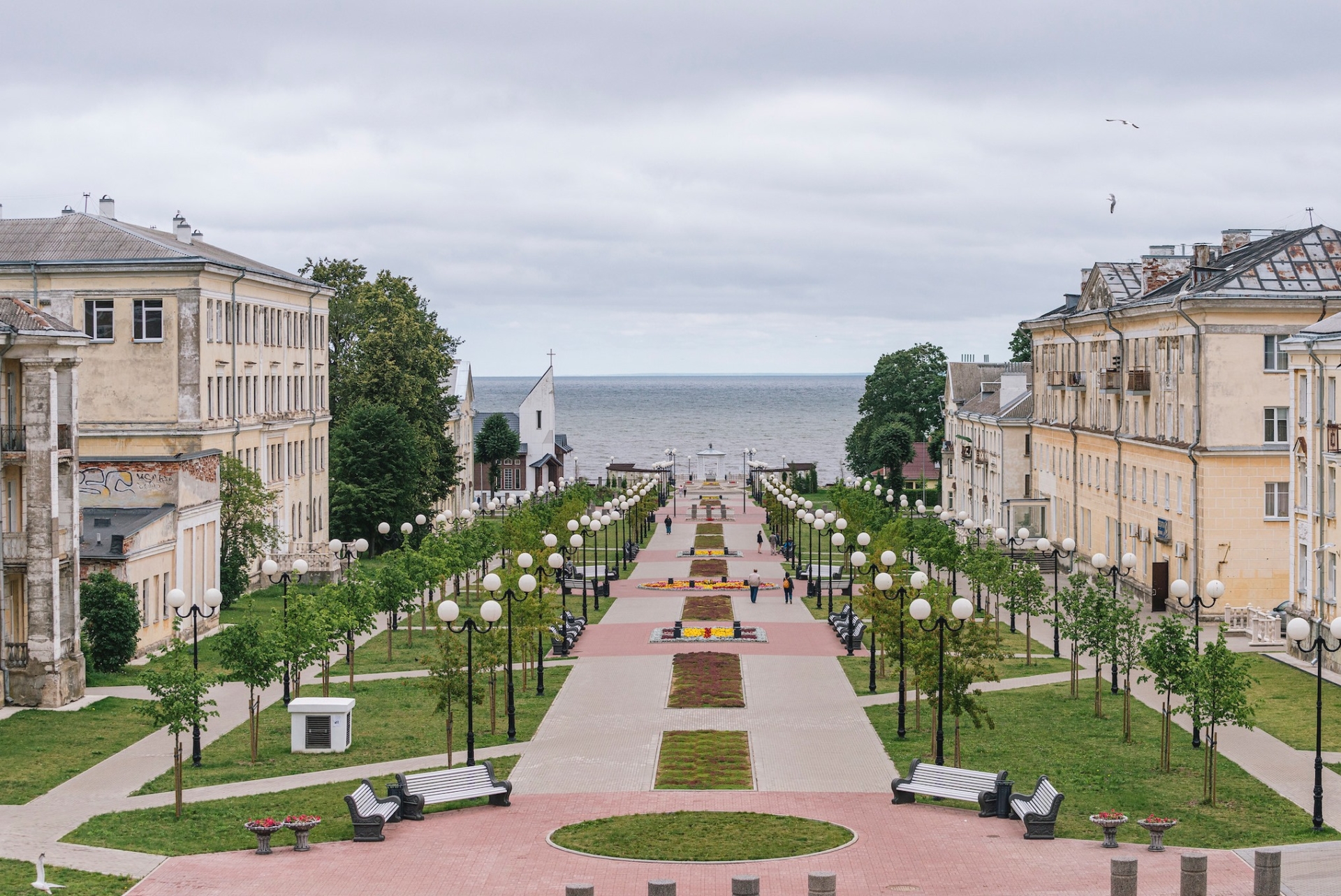 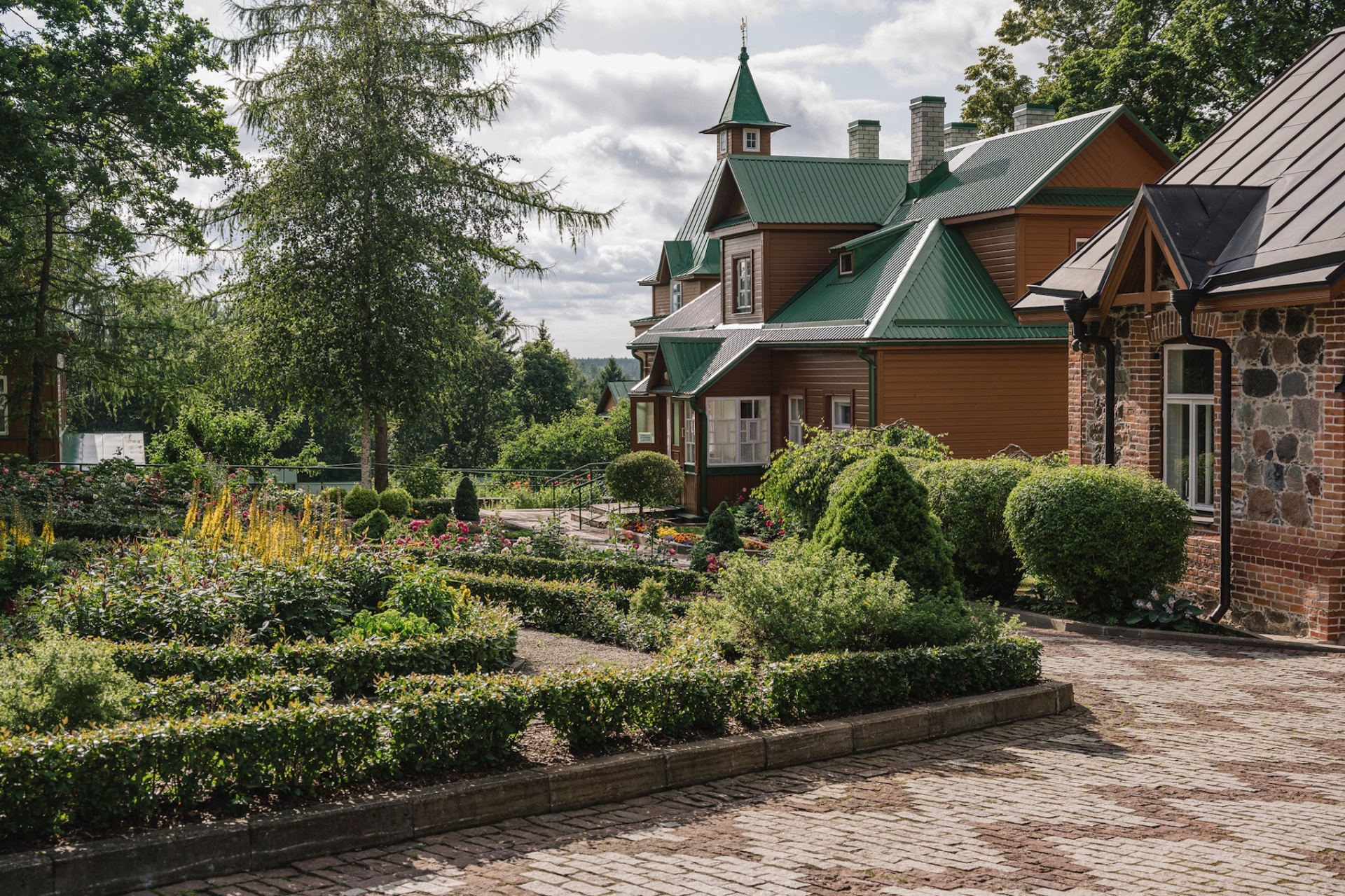 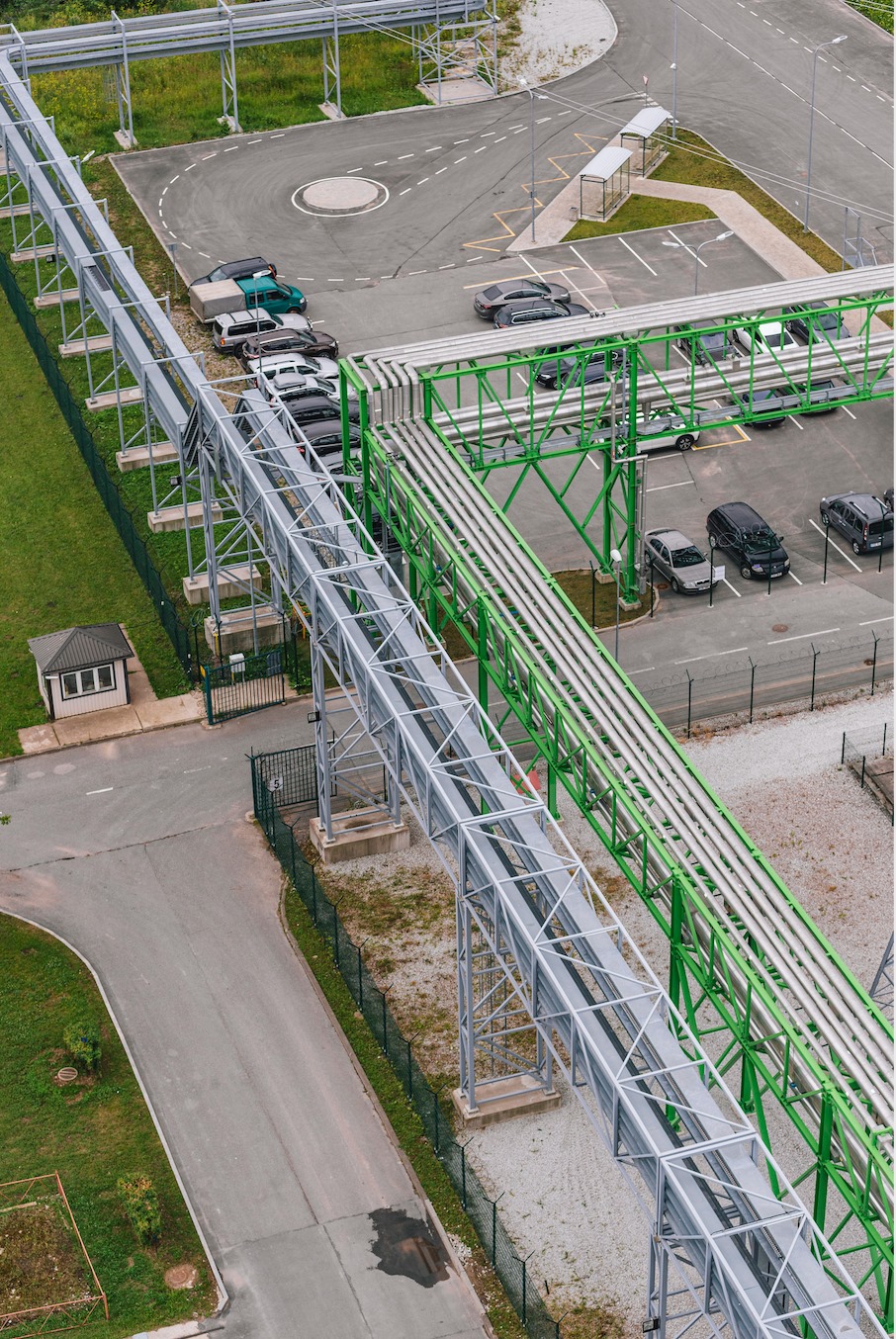 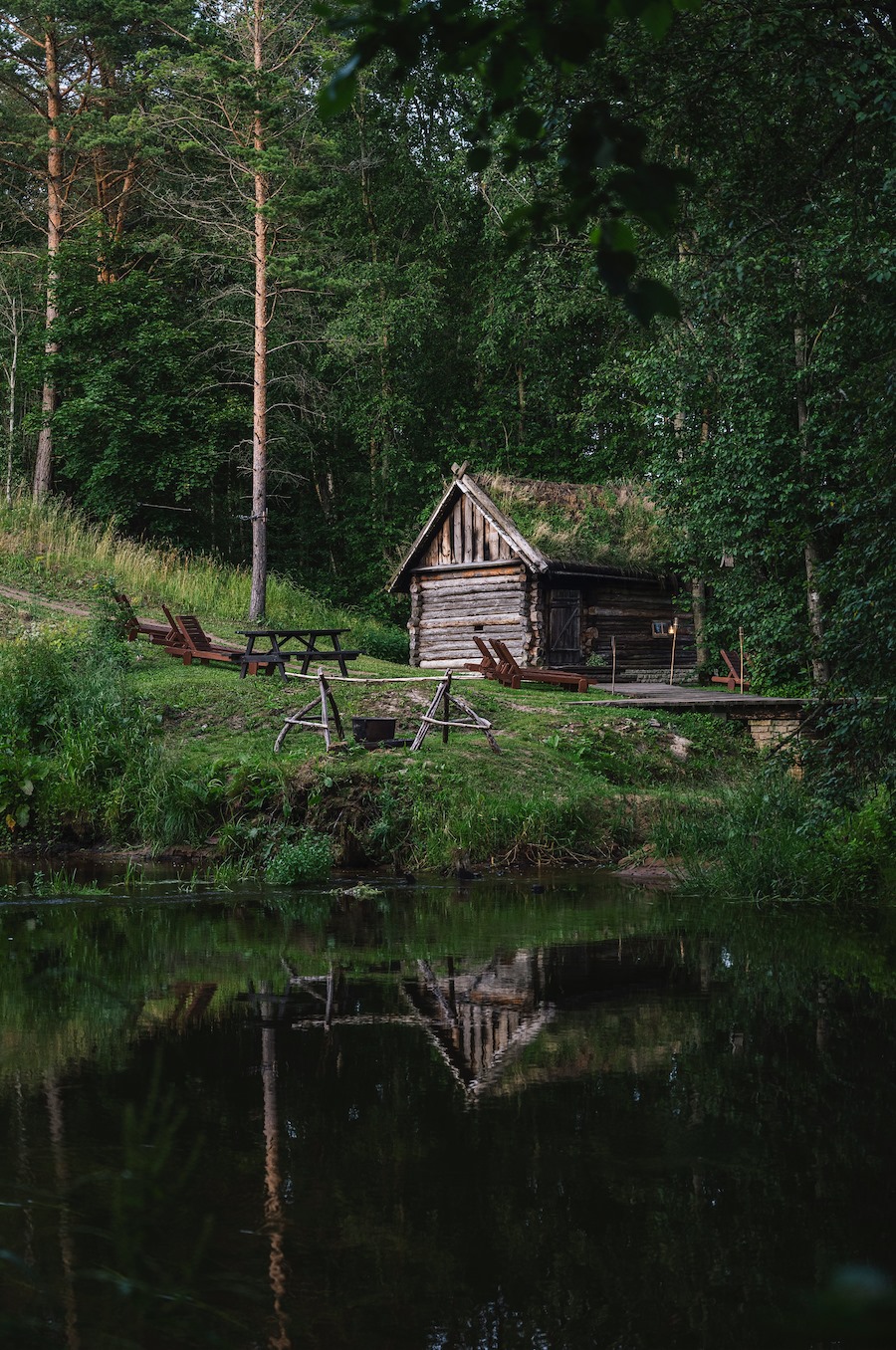